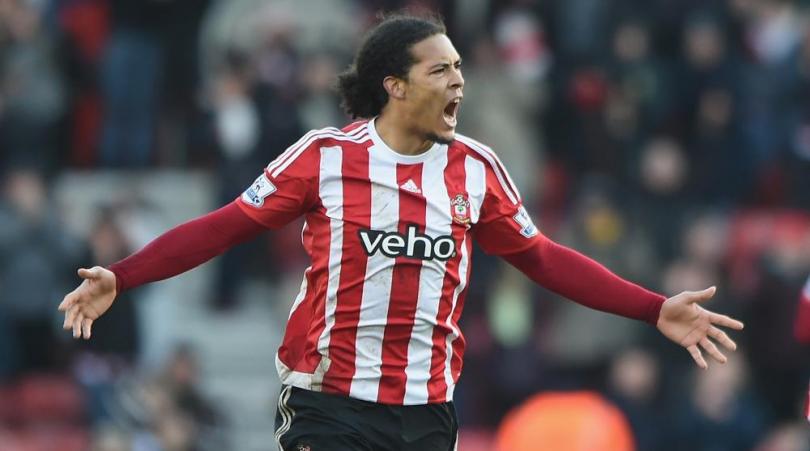 Serie A champions Juventus could make an approach for Southampton defender Virgil van Dijk in the New Year. The Netherlands international failed to seal his desired move to Liverpool during the recently concluded transfer window.

Van Dijk had been insistent on pursuing a fresh challenge away from St. Mary’s over the summer but the Saints were adamant that he was not for sale at any price. Eventually, Van Dijk has reported to Saints training and he is due to play a part for the Southampton Under 23s against Aston Villa on Monday night.

According to The Mirror, the player’s future will once again be the talking point in January with Juventus the latest club said to hold an interest in his signature. The Dutchman has earned the reputation of being one of the best centre-backs in the Premier League, and the Bianconeri see him as a replacement for Leonardo Bonucci, who made a surprise switch to AC Milan this summer.

Juventus have been unchallenged for the Serie A title over the past six seasons, but they are aware that the new campaign could be the toughest of the lot with the likes of Inter Milan and AC Milan emerging as new challengers with their summer spending.

While Max Allegri could argue that the club have strengthened their squad with nine players over the summer, there is still the absence of a world-class centre-back, who could potentially guide them to the final stage of the Champions League – as in the 2014/15 and 2016/17 seasons.

Juventus’ pursuit of Van Dijk could, however, revive competition from the likes of Liverpool and Chelsea with Jurgen Klopp’s side said to hold a close relationship with the player’s representative. Obviously, the Reds backed down due to tapping-up allegations over the defender, and this could restrict their future approach to sign the Dutchman.