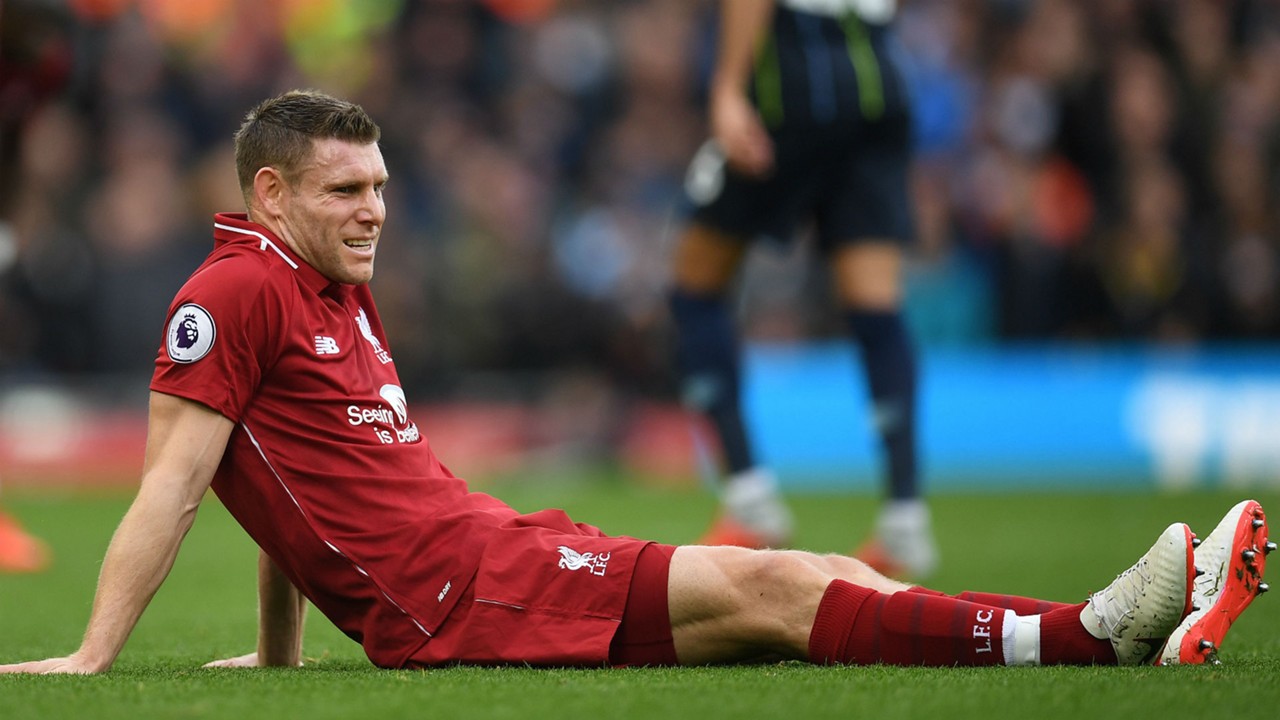 Liverpool have suffered yet another injury blow at the heart of the midfield with James Milner sidelined for a month. The former England international sustained a hamstring problem during the recent goalless stalemate against Manchester City where he was substituted within the 26th minute of the game.

According to The Mail, the former Manchester City star has not suffered a serious long-term injury but the damage is said to be significant enough to keep him sidelined from first-team duties for the rest of October at the least.

With the signings of Naby Keita and Fabinho during the summer, Milner was widely expected to be on the peripheral of Jurgen Klopp’s side but things have paved differently since the current Premier League season started in August.

Milner has been efficient with his distribution alongside his set-piece taking ability and this has kept the likes of Keita and Fabinho on the bench with both players yet to get into the groove when it comes to the demands of Premier League football.

As such, the 32-year-old’s absence is surely expected to be felt but the Reds could take the same as a positive considering Keita, Fabinho and Lallana, who has recently recovered from a groin problem – likely to be tested in the Premier League.

Among the trio, Fabinho has been the only one who has failed to earn a single minute of gametime since the top-flight season started with Klopp previously indicating that the midfielder may take up to six months to adapt to the Reds’ style of play.

As things stand, Milner is expected to miss the club’s next two league matches against Huddersfield Town and Cardiff City alongside the Champions League encounter against Red Star Belgrade but he could be an outsider to make the crunch clash against Arsenal on November 3.

Liverpool are currently third on the Premier League standings after beginning the campaign with six victories and two draws from the opening eight games. They are presently behind Manchester City and Chelsea on the table on just the number of goals scored.