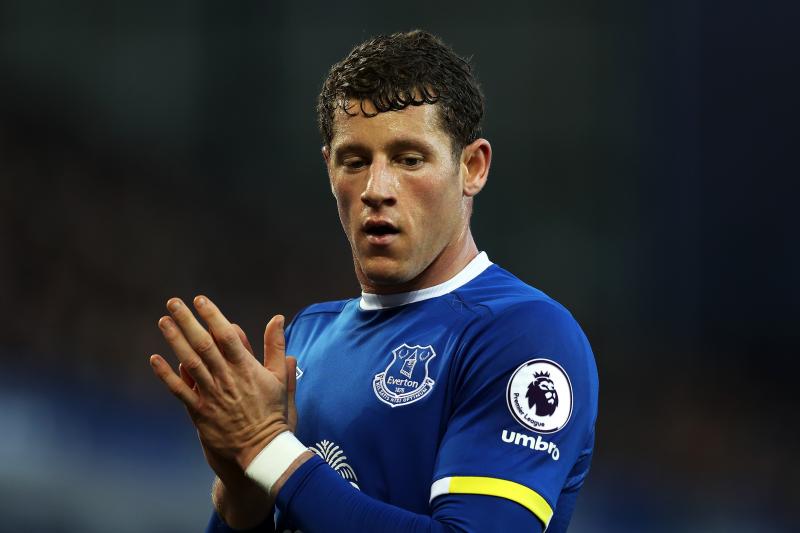 Everton manager Ronald Koeman has placed doubts over the future of midfielder Ross Barkley with his existing deal due to expire at the end of next season.

The England international has stayed calm over his contractual situation in recent months, and this appears to have frustrated the Toffees’ hierarchy, who are already planning for next season.

The Merseyside outfit begin their Europa League qualifying as early as July next term, and for this, they will have to quicken their pursuit of fresh signings in the summer.

When asked about Barkley’s contractual status, Koeman appeared to issue a warning to the midfielder by suggesting he may have to decide his future in a week’s time.

“Either he accepts the contract or we sell the player,” Koeman told BBC. “We don’t wait till August – next weekend we need an answer.”

Barkley, 23, has just over a year on his present Toffees contract, and this has intensified speculation over his future ahead of this summer’s transfer window.

The Three Lions midfielder has flattered to deceive ever since his breakthrough spell in the 2013/14 season, but he has, however, shown glimpses of his old form over the course of the campaign.

Arsenal and Tottenham Hotspur have both been credited with an interest in the attacker (The Sun) and this appears to have turned his head prior to the end of the season.

Koeman has often been lenient over the status of Barkley, but it appears now that he is not prepared to spoil the club’s transfer plans due to the negligence of a single player.

Barkley may not be the sole player making way from Goodison this summer with Romelu Lukaku also in a similar contract standoff with Everton – though he has two more years left on his contract.

Everton will be starting their Europa League campaign in the third round after Arsenal assured that they can not finish higher than seventh in the Premier League standings.