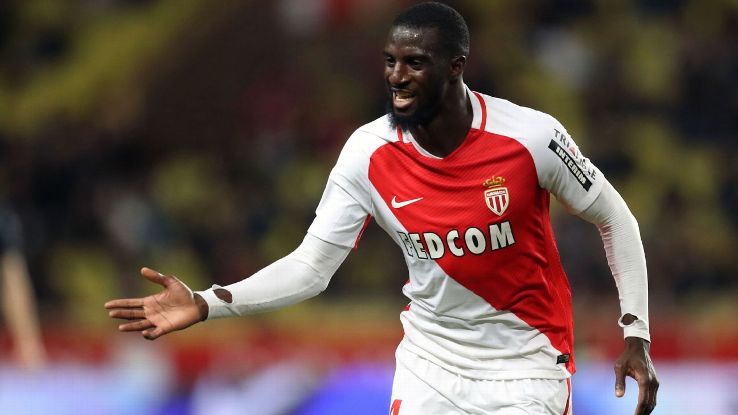 Eden Hazard and Tiemoue Bakayoko could feature against Tottenham Hotspur

Premier League holders Chelsea have received a huge boost ahead of their north London derby against Tottenham Hotspur this weekend. Both Eden Hazard and Tiemoue Bakayoko were given a run-in during a secret match with Queen Park Rangers Under 20s after having recovered from their respective injuries.

Hazard sustained an ankle fracture while on international duty with Belgium in June, and this restricted him from first-team football until yesterday where he made his comeback in the closed-doors game at Cobham.

The Belgian attacker notched a goal during the 8-0 rout of the Rangers, and he could be in line for a potential start versus Tottenham Hotspur at Wembley which promises to be a defining match early in the season, The Sun reports.

Meanwhile, summer recruit Tiemoue Bakayoko also participated in the friendly game, and he is said to be ahead of schedule of his teammate in terms of building up fitness.

Both Cesc Fabregas and Gary Cahill got sent off in the opening day 3-2 defeat to Burnley at Stamford Bridge and the availability of the pair will undoubtedly be a huge boost for Conte, who is limited with options throughout the squad.

While Hazard could probably start from the substitutes’ bench, there is more likeliness that Bakayoko could be handed a debut from the off with no senior midfielder in their ranks to accompany N’Golo Kante.

The former Monaco man showed his eagerness to play through pain during the final stages of the club’s Ligue 1 triumph, and he will surely bring a similar vigour in the Blues lineup which lacked organisation in the opening day defeat.

Spurs beat Chelsea by a 2-0 scoreline during their last home outing at White Hart Lane, and it will be interesting to see how they adapt to the new surroundings at the Wembley where they will play their home games for the 2017/18 campaign.