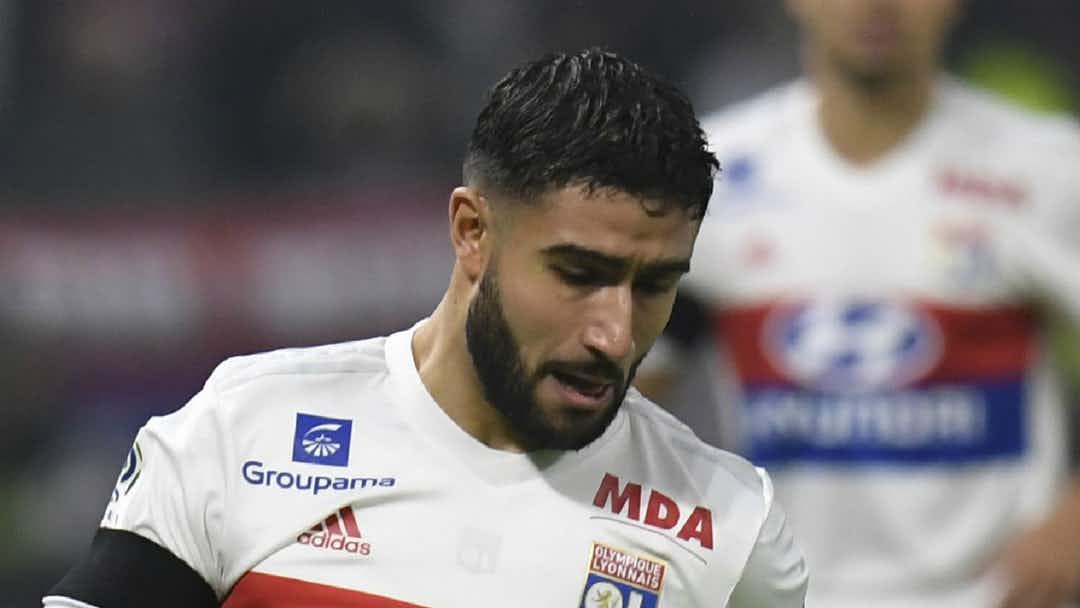 Liverpool are prepared to finally sign Nabil Fekir from French club Lyon if reports in the media are anything to go by.

The Reds were extremely close to capturing the player not so long ago but Lyon ended the negotiations with the Merseysiders before the World Cup.

Now, according to Mirror Sport, the Reds have resumed talks with the Ligue 1 side in the last few days and are prepared to reach a compromise agreement to sign the 24-year-old attacker, once he returns from the World Cup.

Last season, in 40 games (all competitions) Fekir directly contributed in 31 goals and he has got the quality to replace Brazilian superstar, Philippe Coutinho, at Anfield. The former Inter Milan player left the Reds to join Barcelona in the winter transfer window.

As per the provided Mirror Sport link, the Les Bleus playmaker almost signed for Liverpool and he had even undertaken an unveiling interview with LFC TV.

We know that the player has already agreed personal terms with the Merseysiders. Last month, Le Parisien reported that Fekir has agreed a five year contract worth €42million with the five time European Champions.

Will Liverpool be able to reach an agreement with Lyon to finally lure Fekir? Only time will tell.