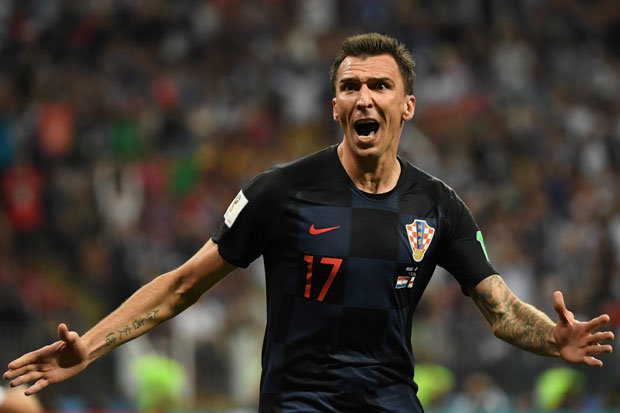 Dortmund have former Bayern Munich man in their sights

Borussia Dortmund have been very busy in the summer transfer window this season but they still need a proven quality striker.

If reports in the media are anything to go by then the German club are looking to sign former Bayern Munich star, Mario Mandzukic.

According to Bild, the 32-year-old striker, who performed well at the World Cup, is in the sights of the Bundesliga side.

The Croatian international, who currently plays for Juventus, was part of the Bayern Munich squad that won the treble in 2013 under the management of Heynckes.

Last season, Mandzukic featured in 43 games in all competitions for the Old Lady, scored 10 goals and provided 4 assists. Now that the Bianconeri have signed Ronaldo, it will be better for the former Dinamo Zagreb player to leave the club for regular first team football.

As far as his national career is concerned, he has so far played 89 times for Croatia and scored 33 goals. At the 2018 World Cup, he scored the winning goal against England in the semi final and also got a goal in the final vs France.

Dortmund sold their star center forward Aubameyang in the January transfer window to Arsenal and they have not replaced him as yet. In your opinion, is Mandzukic good enough to replace the Gabon international?

Liverpool 'favorites' to sign €80million star, who will leave club