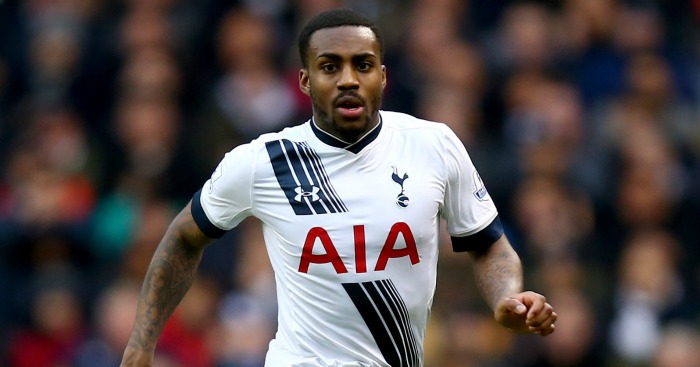 Manchester United could retain their short-term interest in Tottenham Hotspur’s Danny Rose if Spurs fail to reach the latter stages of this season’s Champions League, The Sun reports. The England international has recently returned to first-team training with the north London club, but his future still remains under question following his statement in a newspaper interview, earlier in the summer.

Earlier in August, the 27-year-old launched a scathed attack on the club’s hierarchy for their lack of ambition in the transfer market. The left-back also stressed that he is worth more than his current valuation, and indirectly hinted that the club should find a solution to their shrewd wage policy. Rose has since apologised for his comments to both manager Mauricio Pochettino and Spurs, but this came with a fine of two weeks’ wages to ensure that he does not repeat his actions.

As per The Sun, United could make a potential £50m raid for Rose in the New Year, should Spurs fail to qualify for the knockout phase of the Champions League. Pochettino’s side are presently six points ahead of third-placed Borussia Dortmund in their group, and it will take a huge upturn of results in order to oust Spurs from the competition in the next four games.

Should this not be the case, the Mancunian giants are likely to wait until the summer to push through a deal, although they will face a potential roadblock in the form of Daniel Levy. The Spurs chairman was visibly livid over Dimitar Berbatov’s deadline day move to Old Trafford back in 2008, and he has since privately vowed to prevent any player from joining United against Spurs’ will.

This stance was on display during the summer when Spurs turned down an approach from United to pursue Eric Dier. Ultimately, Jose Mourinho resorted to the services of ex-Chelsea player Nemanja Matic, and the Serbian has not put a foot wrong in the United shirt to date.