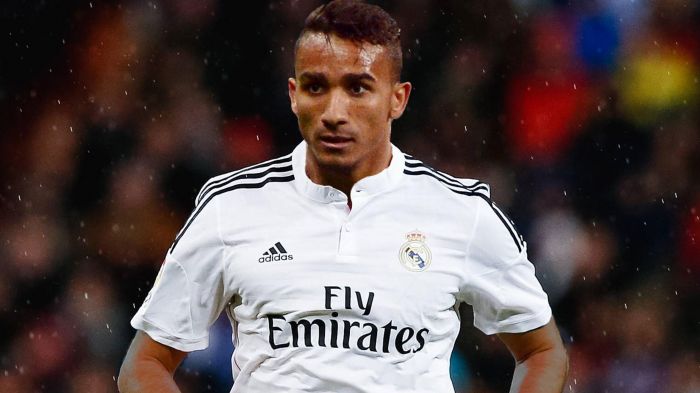 Premier League club Arsenal are weighing up a potential swoop for Real Madrid’s Danilo amid the uncertainty over the future of leading right-back Hector Bellerin.

The Gunners failed to qualify for the Champions League for the first time in two decades after Liverpool and Manchester City held on to their respective places on the final day of the campaign.

As a result, the club will be featuring in the Europa League next term where they will need sufficient recruits in order to manage the workload of playing on a Thursday and a Sunday.

Spanish publication Don Balon suggests that the north London giants are planning a potential attempt to sign Danilo, should they end their association with Bellerin during the summer transfer window.

Bellerin has not had the best of seasons in the Gunners shirt this term, but he has nevertheless regained his confidence in recent weeks after having been offered an extended run at right wing-back.

Alex Oxlade-Chamberlain has owned the position since the Gunners’ shift to the 3-4-2-1 formation, but a hamstring niggle to the Englishman has seen Bellerin take advantage of the situation.

Former club Barcelona have struggled to find a suitable right-sided defender since the departure of Dani Alves to Juventus last year, and Bellerin is understood to be leading their shortlist as they plan a major squad overhaul under new boss Ernesto Valverde.

On the other hand, Danilo has appeared in 55 outings for the La Liga champions since his switch from Porto in 2015, and it is suggested that he could move on this summer after having failed to displace Dani Carvajal from the right-back spot.

Arsene Wenger’s side are likely to face potential competition from French giants Paris Saint-Germain in order to sign the defender, who has earned comparisons with compatriot Dani Alves.

Danilo could earn his second Champions League medal in two seasons when Real Madrid take on Serie A holders Juventus in the final at the Millennium Stadium next month.