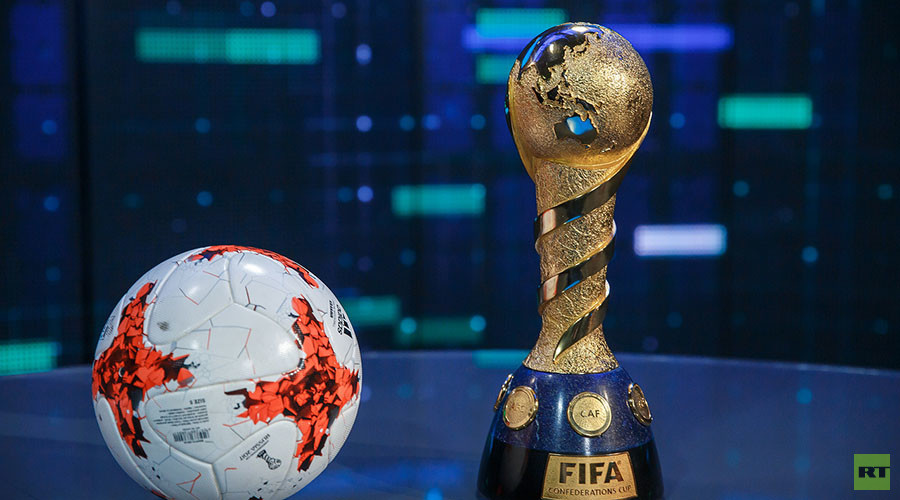 World Cup champions Germany will look to register their first win in this year’s Confederations Cup when they take on Asian heavyweights Australia. Joachim Loew’s side have been depleted by the absence of key players including Mesut Ozil, Thomas Muller and Toni Kroos, who have been given an extended rest. But, this does not undermine the potential of the squad, which thrashed San Marino by a 7-0 scoreline last week.

On the other hand, the Socceroos have lost just once in the past nine outings, and they possess the threat to cause an upset in the showpiece tournament. Skipper Mile Jedinak was surprisingly ruled out through injury last week, and this will place more importance on Manchester City midfielder Aaron Mooy, who impressed in his season-long loan with Huddersfield Town.

Draxler enjoyed a good second half of the season with Paris Saint-Germain, and he will be crucial to the German’s success in the tournament. The forward line of Lar Stindle and Sandro Wagner are fairly inexperienced in the global stage, and Draxler will have huge responsibility of turning the tide towards the world champions.

Meanwhile, Mustafi struggled to stamp his authority on the Arsenal defence following his early season form which earned him lot of plaudits. The centre-back is likely to feature in the middle of a defensive three which could involve Antonio Rudiger and Mathias Ginter.

The two Mathews will be key for Australia on either side of the playing field. Ryan recently inked terms with Brighton & Hove Albion on a club-record deal, and the Confederations Cup will be the perfect audition ahead of his first England season. With an inexperienced backline in front of him, he will have to produce his best form in order to bag a positive result.

Leckie has travelled well in Germany in his professional career, and he will have some knowhow on the Germany squad after having worked with the likes of Stindl at Borussia Monchengladbach. Leckie does not possess a hugely impressive record upfront, but he will still get the nod over veteran Tim Cahill, who lacks the intensity he once had.