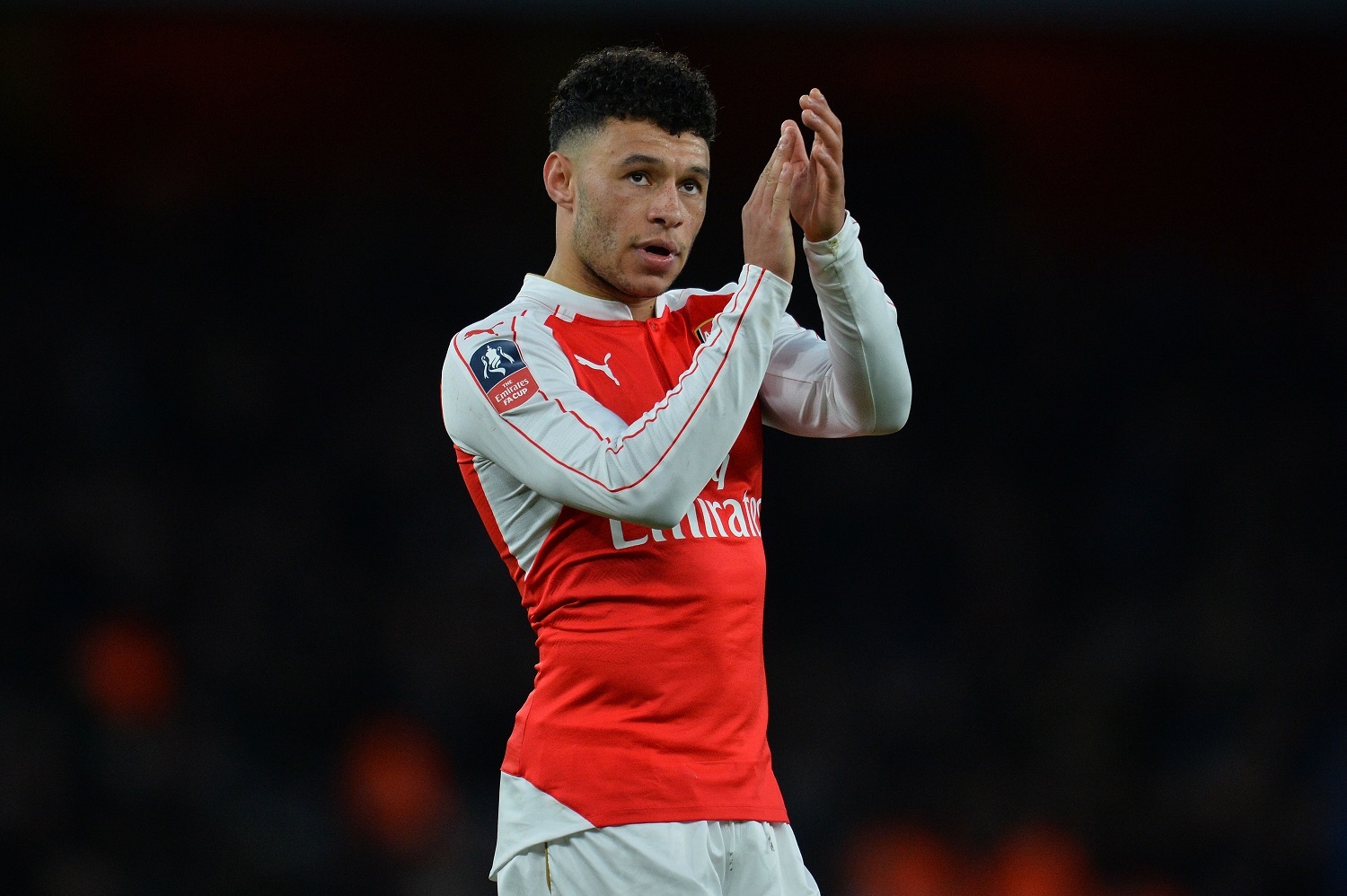 Arsenal could have their hands full during the summer transfer window with forward Alex Oxlade-Chamberlain a probable contender to leave the Emirates. The England international enjoyed an extended run in the Gunners’ first-team last season with Arsene Wenger deploying the player in different positions other than his regular wing role.

Oxlade-Chamberlain managed to earn himself a central midfield position midway through the campaign after which he was pushed into an unfamiliar right wing-back spot, which he lost to Hector Bellerin due to his persistent hamstring problems.

With the summer coming upon us, the north London club are already in a tight fix over the future of Mesut Ozil and Alexis Sanchez, and Oxlade-Chamberlain’s contract does not present any confidence either. The former Southampton graduate has just 12 months left on his previous deal, and he is said to be hugely frustrated with the Gunners hierarchy, who are yet to propose a long-term extension.

Oxlade-Chamberlain has cemented an England place owing to his Gunners’ form, and for this, he remains loyal towards the club as he heads into the final year of his contract. Despite this, there will be a question over where his future lies next season with Wenger unlikely to play him in his preferred central midfield spot from the off.

The Ox made a surprise start in the left wing-back role in the FA Cup final where he impressed, but that position looks to have already been filled with the signing of Sead Kolasinac. The Bosnian footballer will not have come to warm the substitutes’ bench, and he is a sure starter for the Gunners, who apparently offered him a club-record package in terms of wages.

As of now, almost every elite Premier League club has been linked with The Ox, with Manchester City, Liverpool, Chelsea and Everton credited with an interest, and it may not be far before the papers add Manchester United to the list owing to Jose Mourinho’s previous attempt to sign him at Chelsea.

Oxlade-Chamberlain could wander with the prospect of being a potential ‘Super Sub’ in north London next season, and this puts him at risk of missing out on the England squad for the World Cup finals altogether.