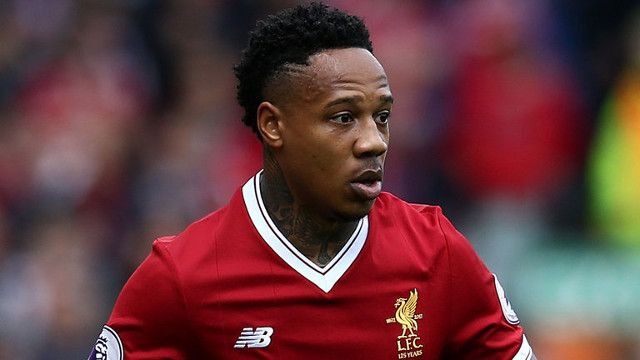 Liverpool have one foot in the final of the Champions League after beating Roma 5-2 in the first leg of the semi final tie at Anfield on Tuesday night.

Next up, the Reds will collide against Stoke City in the Premier League and will push to earn all three points. In the last league game, Liverpool let slip a two goal lead against bottom of the table side West Brom.

The Potters are currently 19th in the table and their last victory in the PL came way back in the month of January. Can they get a good result at Anfield? We shall see.

As far as Liverpool’s team news is concerned, we can expect Klopp to make several changes in the squad that started vs Roma.

Read: Principle agreement reached – How Liverpool could line up with €40million midfielder

Expect Clyne and Moreno to return to start in the fullback positions. The likes of Klavan and Joe Gomez may start in the central defense.

Alex Oxlade-Chamberlain suffered a season ending injury against the Giallorossi and Wijnaldum should return to start in his place against Stoke. German midfielder Emre Can is still sidelined with a back injury, so, the likes of Milner and Henderson will likely retain their starting places in the team.

Ings may get the nod to start in the attack with the likes of Sadio Mane and star playmaker Mohamed Salah. Here is Klopp’s probable 4-3-3 Liverpool XI vs Stoke.