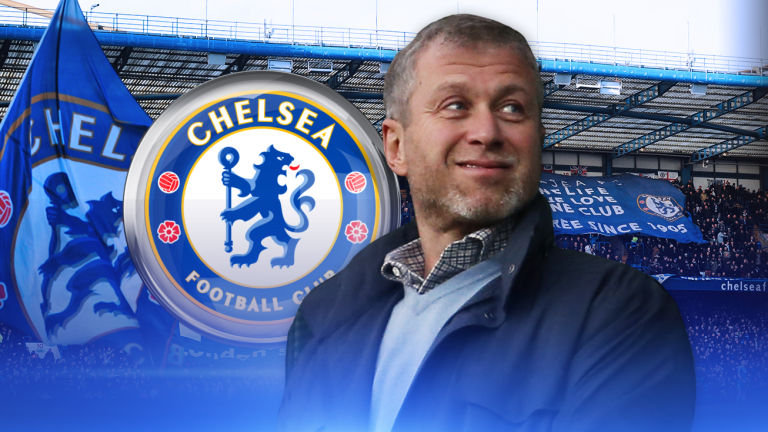 Done – Chelsea have agreed €95million worth deals to seal signing

Chelsea have secured the signing of a top class midfielder by hiring the services of Brazilian born Italian star Jorginho from Napoli.

According to reports, the Blues have agreed deals worth €95million to seal the signing of the 26-year-old midfielder.

As per The Daily Express, the Stamford Bridge club agreed a fee worth €65million with the Serie A side and agreed a five year contract worth €30million (€115,500-a-week) with the player.

The former Hellas Verona midfielder was brilliant for Napoli in the last campaign under the management of Sarri, who is the new head coach of Chelsea after replacing Antonio Conte.

Jorginho featured in 39 games in all competitions for the Italian side and directly contributed in 8 goals (4 goals and 4 assists).

The Azzurri star is naturally a solid defensive midfielder and it must be remembered that Chelsea already have two quality holding midfield players in the team in the form of Kante and Bakayoko. Their most creative midfielder is Spanish international Cesc Fabregas.

Bakayoko was inconsistent in the last campaign and therefore, in my opinion, Jorginho should replace him to start as the main play breaker in front of the back line. He was a regular starter for Napoli under Sarri so it will not come as any surprise to see him start at the Bridge with the Italian boss now in charge of the club.

Kante’s never ending energy is needed in the box to box role and if Fabregas is not replaced then the duo should play in front of Jorginho in the midfield.