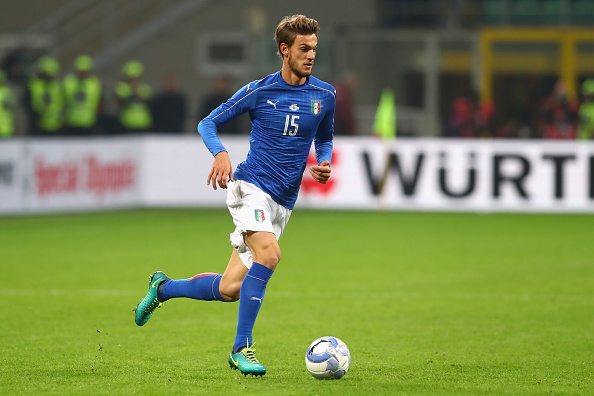 Chelsea finished 5th in the Barclays Premier League last season and eventually failed to qualify for the Champions League.

The Stamford Bridge club should splash the cash to strengthen their team in the summer transfer window if they are to bounce back in the next campaign.

As per the recent transfer news, the Blues are interested in hiring the services of Italian international and Juventus star Daniele Rugani, who has already agreed a contract in principle to join the PL club (SportItalia via Football Italia).

According to a recent report covered by renowned Italian source Tuttosport, Juventus will not come in the way of the players who want to leave the club. This is a huge boost for the west London club, who could now agree a deal with Juve to lure Rugani.

The 23-year-old center back has already won three Serie A titles with the Old Lady. In the last campaign, he featured in 22 league games, scored 2 goals and provided 2 assists.

He made his senior international debut back in 2016 and so far, he has made 7 appearances for the four time World Cup winners.

As per the provided Tuttosport link, Rugani is rated at around €40million. In your opinion, should Chelsea pay the mentioned price to sign him?