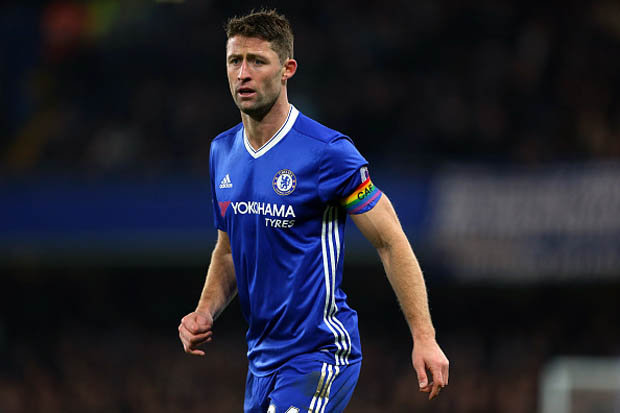 Gameweek 21 of the Premier League brought an end to 2017 with teams across the English top-flight aiming to end the calendar year on the high. Whilst there was not spectacle upfront from some of the bigger clubs, there was movement in the lower half of the table, where the likes of Bournemouth and Swansea City bagged valuable victories.

Chelsea 5-0 Stoke City: Stoke were humbled 4-0 at home in the reverse fixture earlier in the campaign, and Chelsea continued from where they left off with a comfortable 5-0 victory at Stamford Bridge. Antonio Rudiger and Danny Drinkwater put the Blues 2-0 upfront after 10 minutes into the game with the latter netting his maiden Blues goal with a spectacular effort from outside of the box. The Blues therein dominated with Pedro, Willian and Davide Zappacosta completing the rout. Stoke’s Mame Biram Diouf had his goal chalked off for a harsh hand ball decision midway through the first-half, but the game was more of a training ground exercise for the Blues.

Watford 1-2 Swansea City: Swansea ended their winless run in the Premier League in style as they sealed an impressive comeback win in Carlos Carvalhal’s first game in-charge. Andre Carrillo pounced on a deflected shot off Richarlison to open the scoring for the Hornets, and they should have doubled their lead, only for Andre Gray to miss a one-on-one with the keeper. Ultimately the hosts were made to pay with Jordan Ayew and Luciano Narsingh netting in the final five minutes of the clash as Watford succumbed to their 10th defeat of the game. The Swans still remain rock-bottom of the standings, but they will take a lot of heart from the performance heading into the New Year, where they have a testing challenge versus Tottenham Hotspur.

TTransfers
Read More
Another day, another story linking Roma star Alisson with a move to Anfield. Multiple outlets in Italy indicate…
TTransfers
Read More
Everton have reportedly told Kurt Zouma that they would like to pursue him permanently from Chelsea when the…
EEnglish Premier League
Read More
Two days ago, Manchester United agreed a fee with Shakhtar to sign Fred. Yesterday, they completed the signing…
TTransfers
Read More
Arsenal are the only side in England’s six divisions to not earn a single point away from home…
TTransfers
Read More
Tottenham Hotspur are once again linked with Portuguese international and Barcelona midfielder Andre Gomes. According to Mundo Deportivo,…
TTransfers
Read More
Liverpool need to solve their goal keeping dilemma by signing a top quality shot stopper and reports are…