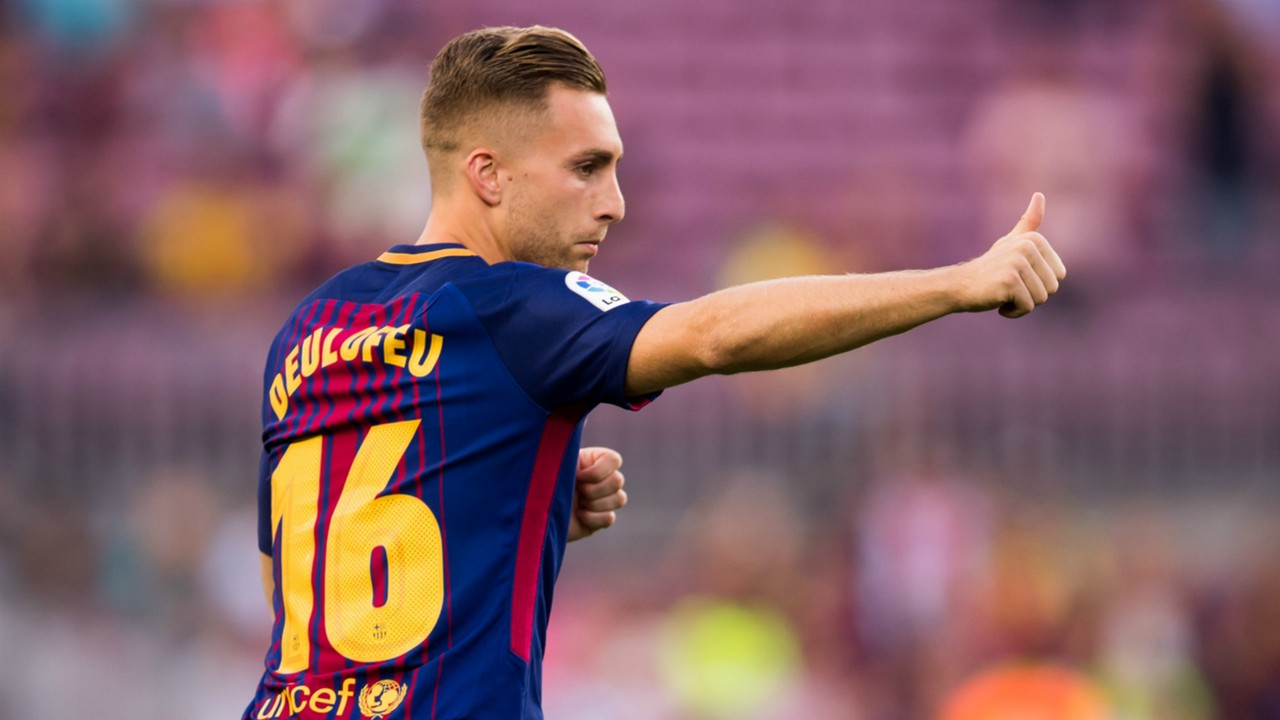 Barcelona’s Gerard Deulofeu could return to AC Milan on loan

AC Milan will reportedly seek to pursue Gerard Deulofeu on a short-term loan from Barcelona during the winter transfer window. The Spain international excelled during his temporary stint with the Rossoneri in the backend of last season, and this earned him a return to Camp Nou from Everton in the summer.

Deulofeu was more or less an outsider during his time at Goodison Park last season, but he managed to transform his season in the second half of the campaign where he contributed four goals and three assists in 18 appearances for the Rossoneri.

According to Catalan daily Sport, the attacker could favour a return to San Siro on a temporary basis as he is unlikely to get a regular run of games at Barcelona. Deulofeu started the season impressively with two assists in five La Liga appearances, but he has since found himself on the bench with Ernesto Valverde switching to a 4-4-2 formation.

Deulofeu has become a regular fixture in the Spain national side of late, but there is a suggestion that he could soon lose the confidence of Julen Lopetegui, should he fail to earn a regular run of games at club level.

The Rossoneri are currently assessing the future of Suso, who has emerged as a surprise target for Real Madrid, and his departure could coincide with the arrival of Deulofeu. Suso has not been pleased with Vincenzo Montella’s tactics this term, and he could be on his way out in January, should any club match his €40m release clause.

On the other hand, Deulofeu has a lesser escape clause of just €20m, but the Rossoneri are only eyeing a loan deal due to their hefty spending over the summer. Deulofeu will no doubt want to board the flight to Russia for next summer’s World Cup, and he will require as much playing time as possible prior to the global tournament.