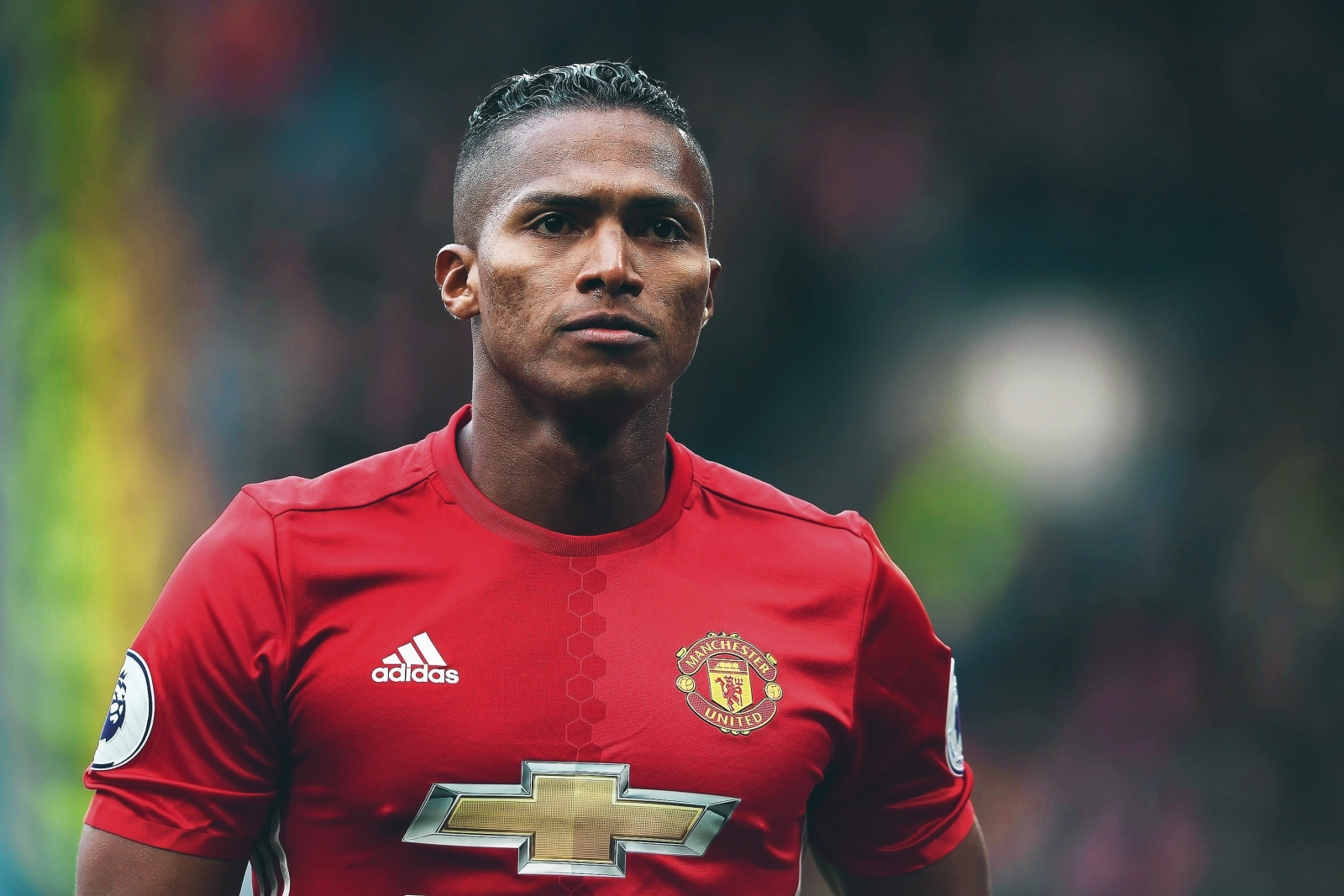 Arsenal and West Ham United are reportedly among the high-profile clubs interested in acquiring the signature of Antonio Valencia from Manchester United, the player’s father and agent Luis has said.

The 33-year-old was appointed as the club-captain under ex-boss Jose Mourinho at the beginning of the season and it seemed that he could continue to command a regular role on the right side of the backline.

However, that has simply not been the case over the course of the campaign and he is currently out of contention under interim boss Ole Gunnar Solskjaer after sustaining a fresh calf problem.

Amidst this, there have been question marks whether the veteran would be rewarded with a new contract beyond the summer, and the player’s father Luis has now updated on the same.

In an interview with El Universo, Luis has confirmed that the Ecuador international has no future with the Red Devils beyond the summer with both him and the club acknowledging to part ways on a Bosman.

He added that there is certainly interest from Inter Milan and the Chinese Super League, but the defender could still stay put in the Premier League with Arsenal and West Ham among the main admirers.

At the age of 33, Valencia does not have the pace in his ranks to charge forward in attack-minded positions, but he has still remained a force to reckon with when it comes to the defensive point of view.

Despite this, a move from the Gunners could pose a surprise, given the Gunners have a young makeshift defender in Ainsley Maitland-Niles and Stephan Lichtsteiner to provide the necessary back-up to Hector Bellerin, once he recovers from his serious knee injury.

In case of West Ham, Ryan Fredericks and Pablo Zabaleta are presently the regular picks for the same position and Valencia’s move could be dependent on the future of the latter, whose contract expires in three months’ time.