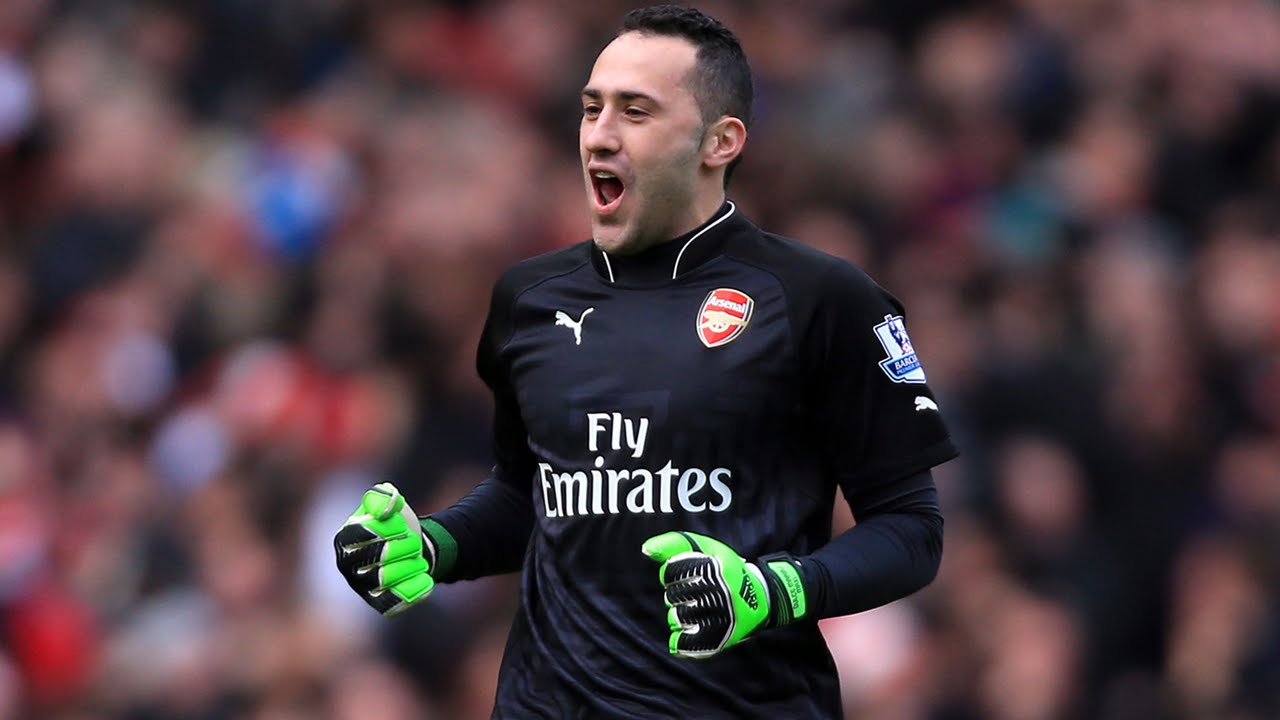 Arsenal will reportedly end their association with goalkeeper David Ospina after having agreed a £3m fee for his proposed transfer to Fenerbahce. The Colombian made just two league starts during the previous campaign as the Gunners finished fifth in the table.

Ospina, 28, has received plenty of Turkish interest over the past month or so with Fenerbahce, Galatasaray and Besiktas also said to have made contact with the player’s representatives.

However, Turkish outlet Fanatik suggests that Fener have won the pursuit of the Colombian shot-stopper with the Gunners having accepted a £3m package for his potential sale.

Ospina had been leaning towards a Gunners exit as early as last season, but manager Arsene Wenger urged him to stay put with the prospect of featuring in the Cup competitions.

However, this has not been enough to convince a player of Ospina’s calibre, who is desperate to showcase his qualities on the playing field rather than warm the substitutes’ bench.

The Colombian’s departure could potentially leave a huge void to fill in the goalkeeping department with Arsene Wenger affirming that he would not recruit a new shot-stopper to his ranks.

Wojciech Szczesny is likely to link up for pre-season following his two-year loan spell with AS Roma, but the Gunners are still in the dark on whether he would extend his contract beyond the end of the season.

The Poland international has grown more as a footballer at the Stadio Olimpico, and there is a sense that he could remain in the Serie A with Juventus, in particular, looking for a long-term successor to Gianluigi Buffon.

Ospina joined the FA Cup holders from Nice back in the summer of 2014 following his impressive showing for Colombia at the World Cup finals in Brazil. He has since managed exactly 50 appearances for Arsene Wenger’s side.