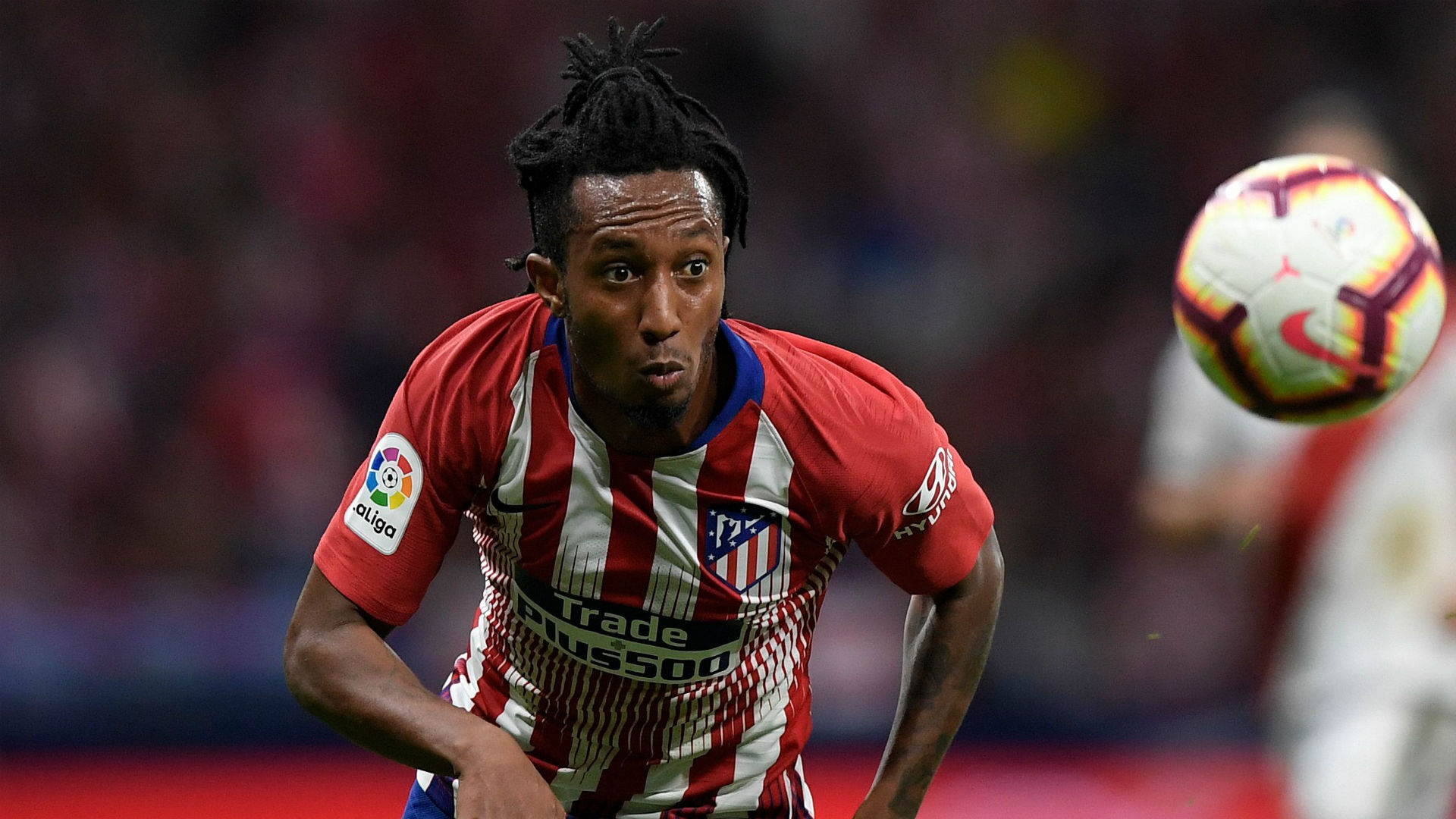 Arsenal are reportedly targeting a move to sign Gelson Martins from Spanish heavyweights Atletico Madrid at the end of the ongoing season.

The Portugal international was previously on the club’s radar in the summer of 2018, but the club could not win the race for his signature ahead of Atletico Madrid.

Gelson has since gone on to experience a tough stint with Atleti in the Spanish La Liga, but he has managed to resurrect his career by taking up a loan spell with AS Monaco for the backend of the season.

According to Portuguese publication A Bola, the Gunners have been impressed with the winger’s transformation since his Ligue 1 move and they could make a renewed attempt to sign him in the summer.

However, the deal does not remain straightforward with Atleti yet to sort out a transfer fee with Portuguese side Sporting from where Martins joined on a Bosman last summer.

Martins was initially fancied to make way from the Portuguese giants for a transfer package, but an unexpected training ground incident meant that he had rescinded his contract to seal a free transfer to the Spanish capital.

Since then, both teams have failed to reach an agreement regarding a fee for the player’s transfer and the dispute could be taken to FIFA to resolve before the Gunners can weigh up an approach.

Martins had managed just one goal for Atleti during the first half of the campaign where he was restricted to the solitary start for the club in the Spanish La Liga.

His fortunes have drastically changed with the switch to Ligue 1 with Monaco and he has notched three goals and two assists in the eight games for the side to date.

Elsewhere at Arsenal, the hierarchy are weighing up an attacking reinforcement with Wales international Aaron Ramsey set to leave the club on a free when the current campaign concludes.

Denis Suarez had been highlighted as a possible replacement to replace Ramsey at the Emirates, but a report from The Sun has claimed that the club may decline to sign him permanently from Barcelona amid his struggles to adapt.

In this case, Martins appears a quality addition on the right wing and he should provide the natural width and pace, which has been lacking within the Arsenal ranks this term barring Alex Iwobi.