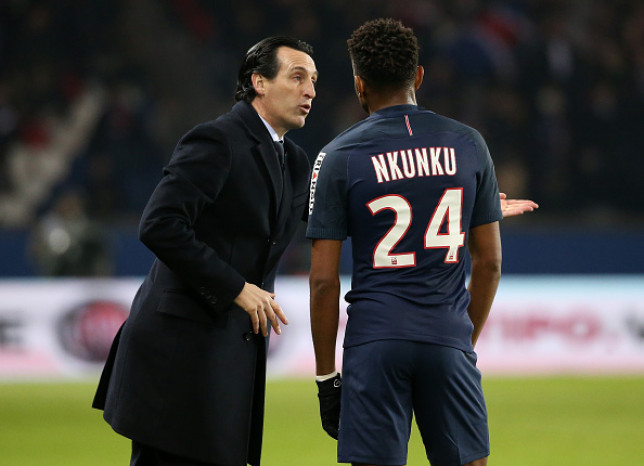 Arsenal step up pursuit of French playmaker amid Suarez disappointment

Arsenal are reportedly looking to revive their interest in signing Christopher Nkunku from Paris Saint-Germain after witnessing the failure of Denis Suarez to make an impression.

Nkunku was on the radar of the north London side during the previous transfer window, but they could not convince Les Parisiens into sanctioning a loan move for his services.

With this in mind, the Capital outfit eventually decided to pursue a temporary move for Suarez from Barcelona instead, but the Spaniard has failed to adjust to the demands of English football.

According to The Sun, the Premier League giants have been keeping a close watch on the developments of Nkunku and scouts from the club had watched him in action during Les Parisiens’ recent league clash against Dijon which they won 4-0.

It is added that they are likely to transform their interest into a formal approach ahead of the summer and this could spell curtains to the career of Suarez at the Emirates Stadium.

Suarez had come into the Gunners ranks with the knowledge of playing under Emery previously at Sevilla, but he has not managed to step up sufficiently in training to command a regular role.

Moreover, he has been restricted to just six substitute outings since the mid-season move, and this could urge the Gunners board to ignore the buy option available when the season comes to a close.

At present, Arsenal have yet to find the ideal replacement for Aaron Ramsey, who will leave the club on a free transfer to Juventus in the summer, but Nkunku could be an option to fill the void.

Nkunku has regularly acted as a deep-lying playmaker but he also has the versatility of featuring on the wings which has already been displayed on occasions at Parc des Princes.

The French footballer has earned 18 appearances in Ligue 1 this term, but only 10 of those have resulted from the starting lineup. His best showing of the season came on the right wing last month, where he bagged a goal and an assist in a 3-0 win over Nimes.