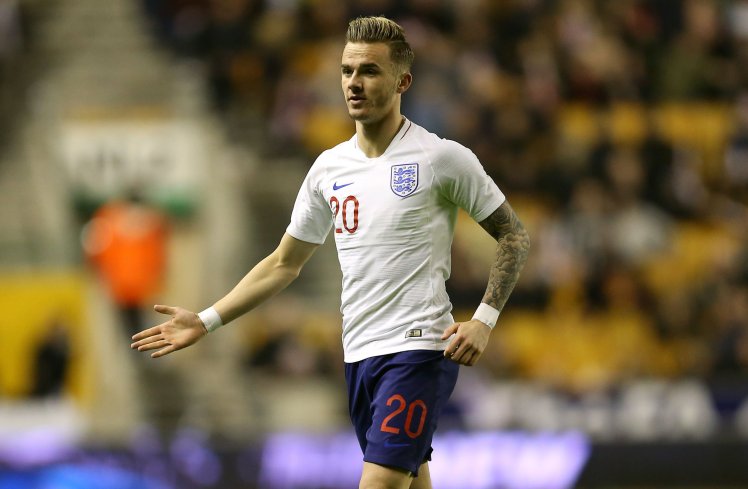 Arsenal have failed to qualify for the Champions League for a second season running. They will be with a new manager after more than 2 decades. Can the new boss turn things around at the Emirates?

As far as the transfers are concerned, the north Londoners obviously need major recruitments in the summer transfer window if they are to challenge the best of teams for silverware next season.

According to The Sun, a host of British clubs including Arsenal are lining up to snare England international and Norwich City playmaker James Maddison, who will spark a £25million (€28million) scramble for his signature

The 21-year-old attacking midfielder has been in sensational form for the Canaries this season. In 49 games, the youngster directly contributed in 26 goals (15 goals and 11 assists) before suffering a knee injury in the game against Sheffield Wednesday last Saturday.

The Sun have claimed that initially it was thought that Maddison is out for 6 months but now, it is suggested that he could recover sooner and therefore, PL clubs like Arsenal, Man City, Spurs, Everton, Brighton and Southampton are looking to sign him in the upcoming summer transfer window.

In the last summer’s transfer window, Arsenal lured Lacazette to reinforce their strike-force. Moreover, in the winter transfer window, the Gunners let go Sanchez and Giroud and replaced them with Mkhitaryan and Aubameyang.

The north Londoners need world class signings to bring glory days back. In your opinion, is James Maddison good enough to start for the Gunners?