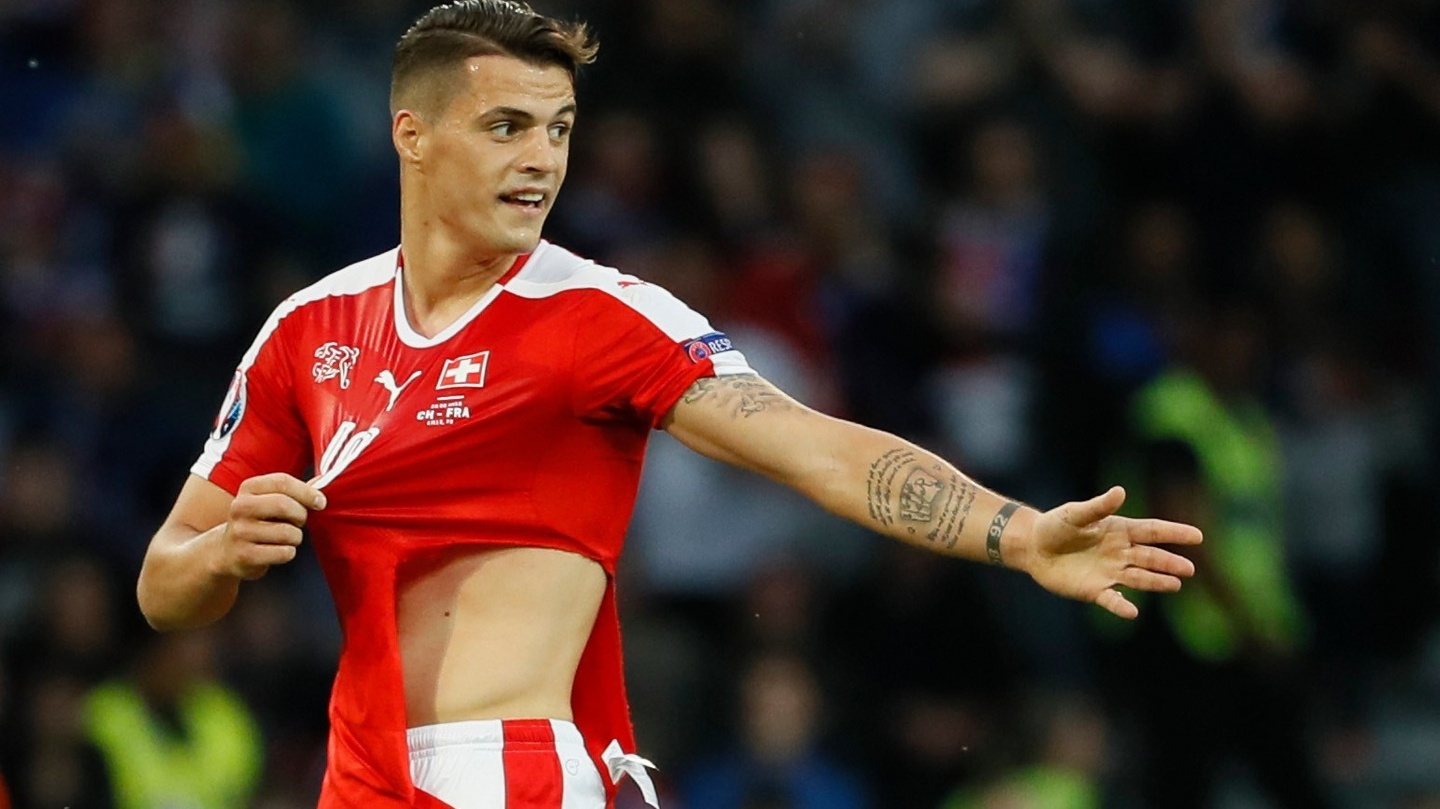 Northern Ireland play host to Switzerland in the first-leg of World Cup qualifier playoff. Michael O’Neill side suffered back-to-back defeats to Germany and Norway in the final games in Group B, but they held on to qualify for the second round with 13 points secured against teams ranked between first and fifth. On the other hand, Switzerland took it all the way to the final group stage game where a defeat to Portugal condemned them to the playoff on goal difference. The Swiss also ranked the highest among the second-placed teams with 21 points attained from eight matches.

The last meeting between the nations was way back in 2004 where Northern Ireland bagged a 1-0 triumph. Former Wigan Athletic Darren Patterson found the scoresheet in the 10th minute, and it remained the only goal of his international career which lasted for six years with 17 caps.

Steven Davis – Northern Ireland: Northern Ireland skipper Steven Davies played an influential role in the group stage where he contributed two goals and three assists. The Irish lack the presence of a near world-class midfielder in their ranks, but Davis could be counted to make key interceptions in the centre of the park. While Davis is very much known for his defensive contribution, the 32-year-old has the tendency to romp forward and his layoffs could be key to unlocking a Swiss backline, which kept six clean sheets in the group phase.

Granit Xhaka – Switzerland: Similarly to Davis, Granit Xhaka is equally crucial in the Switzerland ranks as he capable of playing long balls with precision. The 25-year-old has had an average season at club level, but he has been effective with the national team, contributing goals in recent qualifiers versus Faroe Islands and Hungary. Northern Ireland conceded just six goals in the group phase, and they have to be wary of Xhaka, who is capable of scoring with long shots.

Northern Ireland are likely to frustrate their visitors on Thursday night and we predict a goal-less draw.