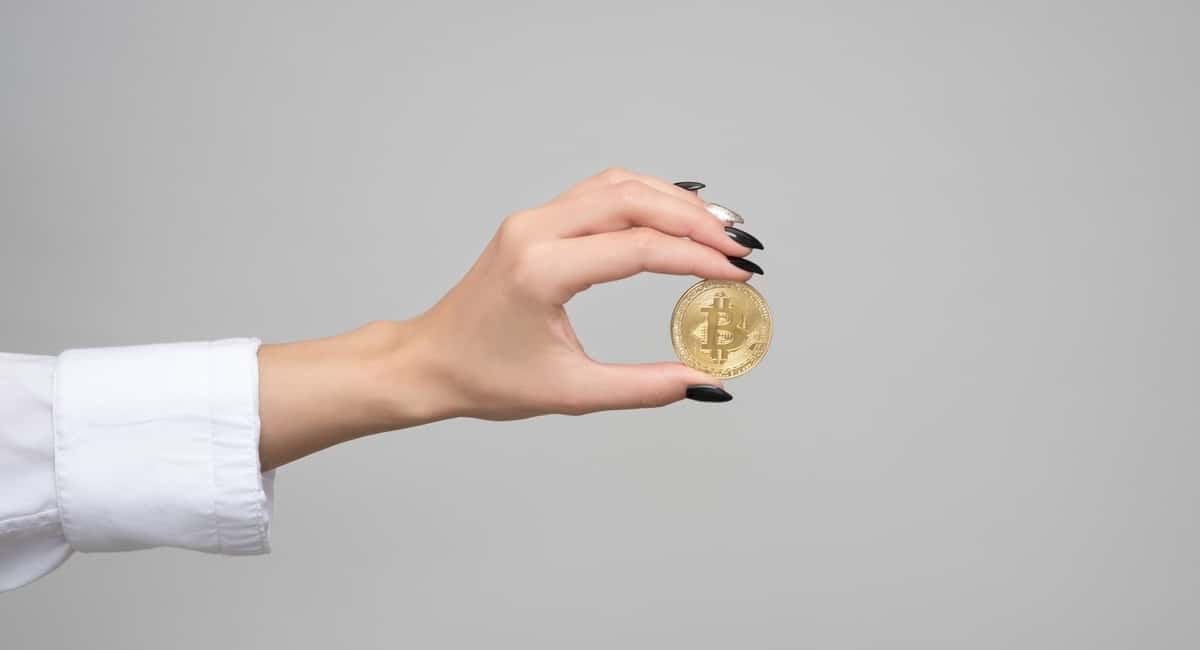 Although they have become more popular in recent times, the first cryptocurrency hit the market in 2009, a decade back, and, as per the opinion of many experts, it will be indispensable to understand and predict the money of the coming future.

A cryptocurrency is a type of a digital exchange system which relies on concepts of integrity, security, and balance through a decentralized network of agents. These agents are in charge of validating the operations, creating new cryptocurrencies depending on supply and demand known as cryptocurrency mining.

How do cryptocurrencies work?

The main operations operate through the decentralized network of cryptocurrency mining that guarantees validity through the cryptographic algorithms. Every new operation is added to that blockchain to which all previous operations have been incorporated successively.

In this manner, an extensive virtual accounting book is created, operations of which are registered and validated by the network of independent agents.

Some examples of Cryptocurrencies.

The first cryptocurrency ever was Bitcoin introduced in 2009, followed by many others such as Ether, Dash, Litecoin, and Ripple.

What are the advantages of cryptocurrency?

Among others, the main advantages of using cryptocurrency are -:

The names of users who own cryptocurrencies are not public, contrary to what happens with credit cards and bank accounts.

All transactions are recorded in a shared digital book (known as blockchain), which is accessible to everyone.

They are much less susceptible to the political-economic situation of the countries. They are globally accessible and can be transferred instantly anywhere in the world.

What are the disadvantages of cryptocurrency?

Broadly speaking, the following are considered as the two major disadvantages of digital currency or cryptocurrency:

Although their popularity is growing, they are not accepted by everyone and their future may be described as uncertain.

The fact that their price is set by the law of supply and demand, they may experience significant price fluctuations The use of cryptocurrencies has been associated with illegal transactions in the past and therefore some countries have prohibited their use.

How to Invest in Gold in Today's Market