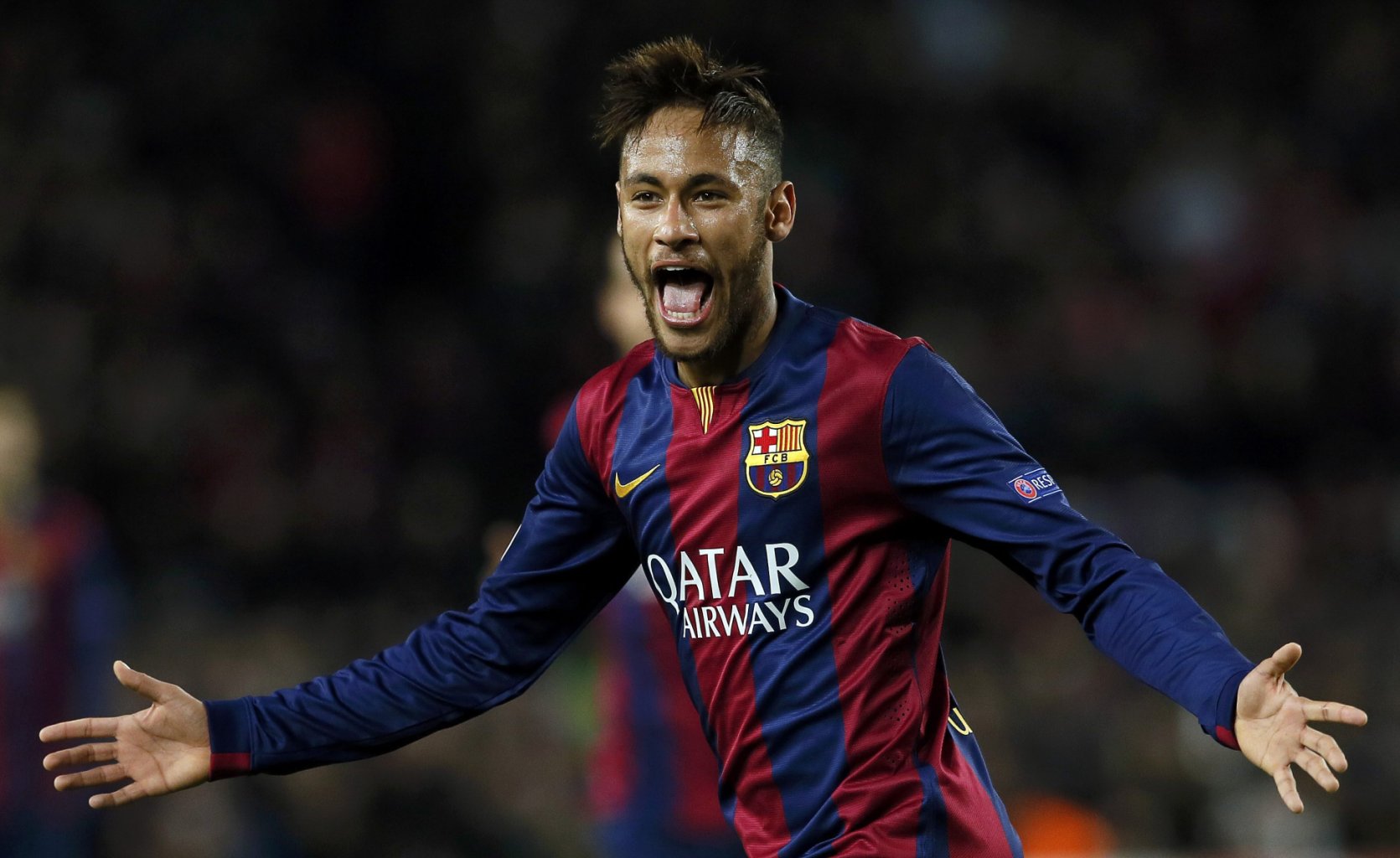 The Spanish transfer window came to a close last night with clubs from La Liga having done necessary changes to their respective squads. Calcio peaks into two clubs who probably had the best and worst business in the transfer market.

The Mestalla outfit did not spend much in terms of recruits, but they still managed to fill their weak links. Los Che have looked far off from the club which used to compete for a European spot, but there is a sense of optimism that they could return to the top-half of the table this term. Valencia have done some quality business bringing the likes of Geoffrey Kondogbia and Jeison Murillo on loan whilst the permanent signing of Simone Zaza is another encouragement. Gabriel Paulista was efficient during his La Liga stint at Villareal, and the Brazilian will seek to prove his credentials following an average spell at Arsenal – shrouded by a language barrier. Overall, Marcelino’s side look balanced to compete for a top-half finish, and they could potentially vie for a European place, come the end of the season. Los Che bagged a credible 2-2 draw at Real Madrid last weekend, and this could be signs of positive things to come.

The Catalan giants had a dismal August to contend after star forward Neymar left for Paris Saint-Germain for a world-record £198m fee. Barcelona, who had signed Nelson Semedo and Gerard Deulofeu earlier in the summer, were forced to dip into the market for new recruits with Paulinho and Ousmane Dembele in the final weeks of the campaign. Dembele, in particular, cost a mammoth £97m as initial, and the 20-year-old has huge boots to fill on the left side of the attack. Replacing Neymar was always going to be a stiff task, and Barca could not quite manage to sign their preferred targets. Liverpool’s Philippe Coutinho had been the prime option, followed by Paris Saint-Germain’s Angel di Maria but both moves ended in vain due to their inability to convince the clubs into a sale. Deulofeu and Dembele are quality attackers who can shine on the big stage, but the pressure is on them to perform on a regular basis whilst wearing the famous red and blue strip of Barcelona.

The losers from the 2017 summer transfer window - Premier League

TTransfers
Read More
Manchester United broke their transfer record to lure Paul Pogba from Juventus back in 2016. The French international…
TTransfers
Read More
Barcelona have reportedly reached an agreement with Liverpool over a proposed move to sign Philippe Coutinho this month.…
LLa Liga
Read More
Real Madrid suffered further misery in the defence of their La Liga title as they settled for a…
TTransfers
Read More
Tottenham Hotspur are once again linked with Portuguese international and Barcelona midfielder Andre Gomes. According to Mundo Deportivo,…
TTottenham
Read More
Tottenham Hotspur suffered their third defeat of the season as they were downed 4-2 by Barcelona in the…
LLa Liga
Read More
Real Madrid are reportedly plotting a future attempt to sign Paris Saint-Germain forward Neymar. The Brazil international hit…