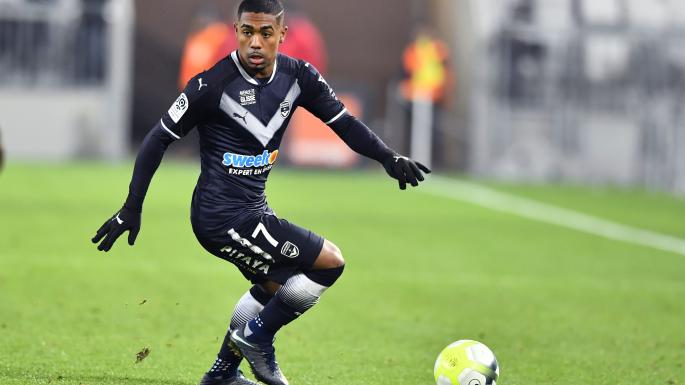 Tottenham have got world class attackers like Dele Alli and Christian Eriksen in the squad but they must strengthen the depth of their offense.

If reports in the media are anything to go by then the north Londoners have been linked with Bordeaux playmaker Malcolm for quite some time and they could make progress to finally sign him this summer.

According to an exclusive report covered by Le10Sport, Spurs are likely to make concrete progress in the coming weeks to lure the Brazilian winger, who is rated at €40million.

Read: Spurs ready to bid to sign €60million player as a present for Pochettino

The renowned French source have mentioned that Bayern Munich are also interested in the Samba playmaker and his future should be quickly resolved after the World Cup.

The 21-year-old South American player is naturally a right winger and last season, he was fantastic for the Ligue 1 club. In all competitions, he featured in 38 games for the French club and directly contributed in 20 goals (12 goals and 8 assists).

As far as his national career is concerned, Malcolm has not yet made his senior debut for the Selecao and so far, he has made two appearances for the U-23 team.

In your opinion, should Pochettino splash €40million to sign the former Corinthians player?

Contact already made - Liverpool could agree signing for €100million now

How France should line up against Uruguay