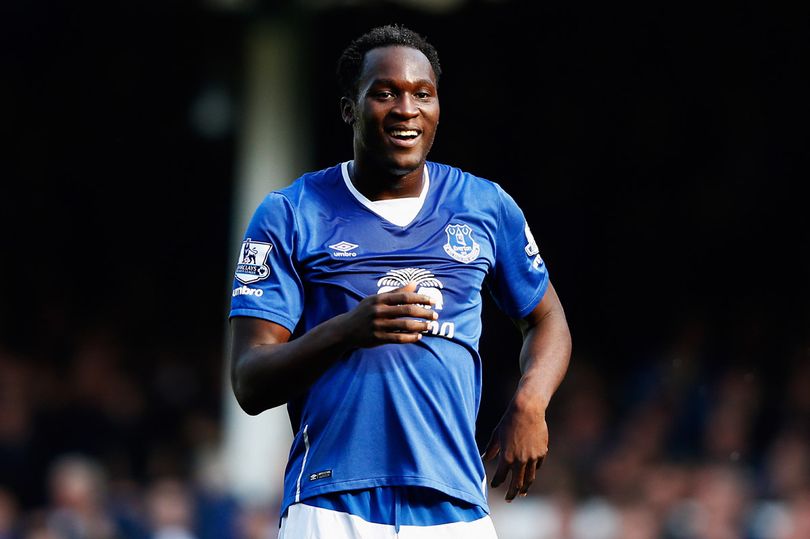 According to Skysports, Everton’s star striker Romelu Lukaku has turned down a deal worth £100,000 per week from the Merseyside club. The Belgian international’s current contract will expire in June 2019, and Chelsea have been previously linked with a move for the striker.

The 23-year-old had moved to Everton for a club-record deal of £28m from Chelsea in the summer of 2014 after spending a season on loan at the Goodison Park. Lukaku has scored 81 goals so far in 156 appearances in all competitions for the Toffees, and he is the current joint top-scorer with 19 goals in the Premier League this season alongside Tottenham Hotspur’s Harry Kane.

The Everton board are desperate to extend Lukaku’s current contract and were willing to make him the club’s highest-paid player with a £100,000-per-week new deal. However, Lukaku has turned down the new offer.

Last month, Lukaku’s agent Mino Raiola had assured that his client will sign a new deal with Everton. In an interview with Jim White on talkSPORT, Raiola had said, “There are no problems right now between the player and the club. Talks are ongoing. He will sign.”

With Lukaku’s former club Chelsea waiting to pounce on the star striker, the Everton board were desperate to extend his contract. However, this is not the end of the road for the Toffees in this negotiation, which has been underway since last year. Back in December 2016, Raiola had confirmed that 99.9 percent of the deal has been agreed upon in an interview to talkSPORT.

Under the guidance of Ronald Koeman, Everton, who are currently seventh in the points table, have progressed a lot this season, and Lukaku has been an integral part of Koeman’s tactics so far. Moreover, with Diego Costa leading the line at Chelsea, Lukaku is likely to be skeptical about a return to the Stamford Bridge, where he has previously stated his desire to be a first team regular.