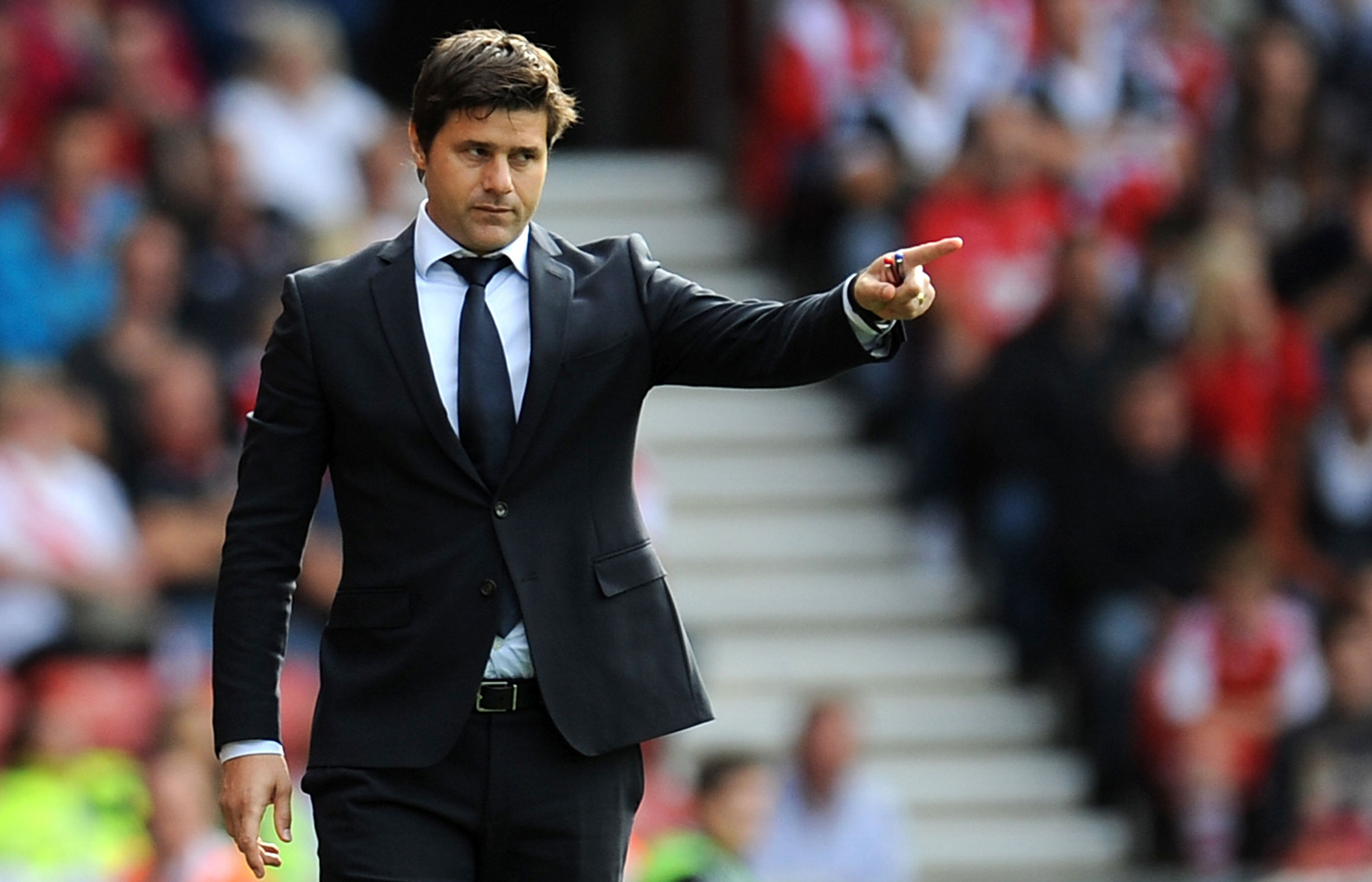 Report – Spurs will hold talks to sign €45.7million playmaker if this happens

Tottenham Hotspur secured Champions League qualification by finishing in the top four last season but once again, they failed to win any silverware.

Manager Mauricio Pochettino has recently agreed a new deal with the north Londoners and he must reinforce his team to challenge for big prizes in the next campaign.

As far as the latest transfer news is concerned, Spurs are linked with England international and Aston Villa playmaker Jack Grealish.

According to The Daily Express, Spurs are keen on signing the 22-year-old attacker but they do not want to meet Aston Villa’s asking price of 40 million pounds (€45.7million) and will hold talks to lure him only if the huge demand is dropped.

The British source have mentioned that West Ham are interested in signing Grealish as well but even they are put off by the asking price.

The Daily Star came up with a similar sort of report today. They exclusively revealed that the Championship side want 40 million pounds for their prized asset and the likes of Spurs and the Hammers are going to be interested if the price can be negotiated.

Grealish featured in 27 league games for Villa in the last campaign, scored 3 goals and provided 5 assists. In the Championship Play-Offs, he made 3 appearances and provided one assist. Unfortunately, Villa lost in the final against Fulham.

In your opinion, is Grealish good enough to improve Pochettino’s attack?

Liverpool ready to cover €70million star with gold to sign him