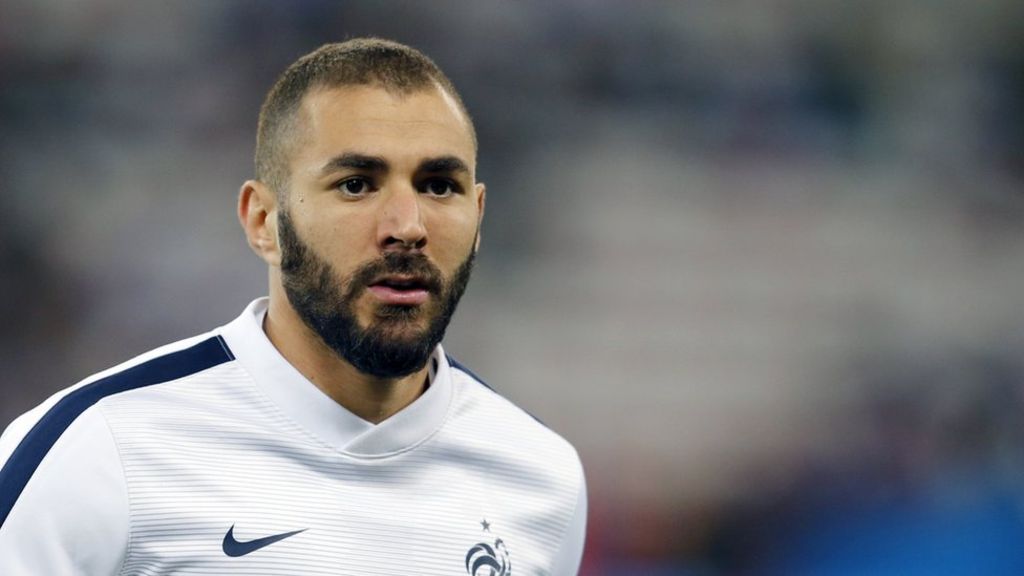 Real Madrid striker in line for a new long-term contract

Real Madrid are set to reward Karim Benzema with a fresh deal in order to fend off any interest in his services. The France international joined the European champions from Lyon in the summer of 2009 and has since notched over 180 goals across all competitions.

According to Le Journal du Dimanche, Los Blancos are prepared to extend the stay of their main striker regardless of their pursuit of Kylian Mbappe. The Frenchman was offered a chance to join the Chinese Super League in a £45m annual package earlier in January, but he turned down the approach.

As a result, the club are committed to keeping hold of his services in the long-term with Zinedine Zidane understood to be a huge admirer of his compatriot. Earlier this summer, it had been tipped that Alvaro Morata could take up the centre-forward position at the Bernabeu with Benzema linked with a potential move to long-term admirers Arsenal.

However, Zidane opted to part ways with the former, who was insistent on pursuing regular first-team football ahead of next summer’s World Cup. Benzema has received a lot of stick for his performances from the club’s faithful over the years, but his hold up play up front remains crucial to the way the likes of Cristiano Ronaldo and Gareth Bale manoeuvre in the forward department.

There has been talk of Mbappe potentially arriving from Monaco, but he could typically compete with Bale, Isco and Marco Asensio for a role on the right side of the attack. Real Madrid secured a Champions League and La Liga double during Zidane’s first full season in charge last term, and they will fancy winning the league at least this season with Barcelona significantly weakened by the exit of Neymar.

Benzema currently has two years left on his previous deal, and the new extension will see his contract extended until the summer of 2021 with the prospect of a decent wage rise.

EEnglish Premier League
Read More
Spain international Diego Costa has insisted that he is waiting on a decision over his Chelsea future with…
LLiverpool
Read More
Real Madrid have the opportunity to win their third Champions League title in a row when they face…
EEnglish Premier League
Read More
Arsenal could reportedly do battle with the likes of Manchester United and Chelsea as they seek to lure…
TTransfers
Read More
Liverpool must not sell Salah in the summer transfer window. Reports in Spain are constantly suggesting that Real…
LLa Liga
Read More
Real Madrid are reportedly plotting a future attempt to sign Paris Saint-Germain forward Neymar. The Brazil international hit…
TTransfers
Read More
Manchester United have drawn their last two league games at home and once again, Liverpool are in the…