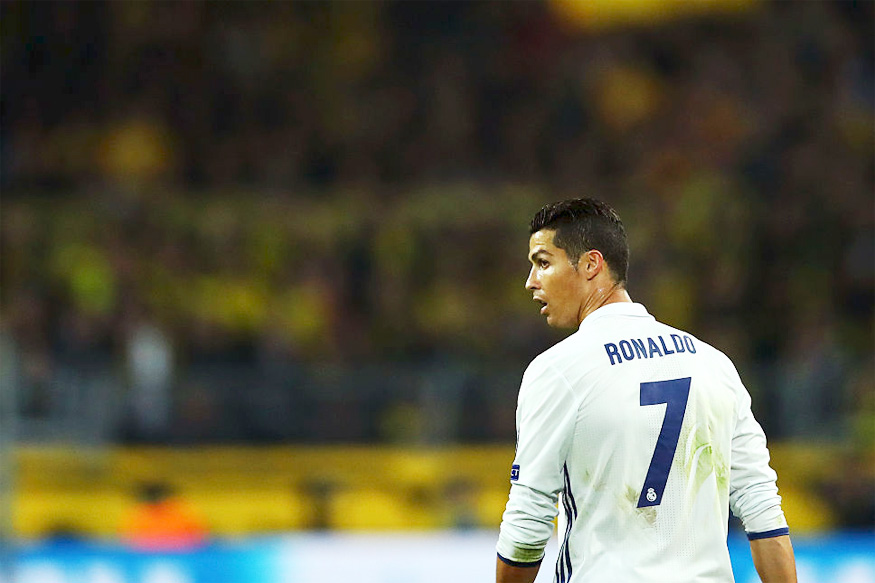 Real Madrid retained the Champions League title for the first time in the modern era following a convincing 4-1 victory over Juventus at the Principality Stadium on Saturday.

The game was expected to produce a great spectacle with Juventus possessing the best defensive record in contrast to Real, who had scored the most goals in the season’s competition.

Cristiano Ronaldo put Los Blancos ahead in the first quarter of the game before Mario Mandzukic provided a wonderful bicycle kick to put things level at halftime.

However, the second half belonged to the European holders who benefited from a deflected Casemiro shot in the 60th minute to give them a 2-1 lead – which was further extended by Cristiano Ronaldo from close range a few minutes later.

Juventus therein tried their best to pull things level and this saw the emergence of Juan Cuadrado from the substitutes’ bench only to be sent off for two yellow card offences – the latter being an unlucky one in the 78th minute.

The 3-1 scoreline already resembled the dominance Los Blancos had over their Italian counterparts, and things only got worse in the final minutes as Marcelo drove into the box to provide Marco Asensio with the assist to make it 4-1.

Retaining the Champions League crown had been deemed an impossible task in Europe’s Premier Cup competition, but Los Blancos proved that they are worthy winners for a second consecutive season after having dominated play throughout the knock-out stages.

Cristiano Ronaldo received some stick for scoring just two goals in the group stages, but the Portugal international turned on his form at the right stage as he bagged 10 goals during the knockouts.

On a personal note, Ronaldo is on course to lift his fifth Ballon d’Or following his La Liga and Champions League triumph, and this will put him on par with Barcelona’s Lionel Messi, who is regarded as the best player on the planet.