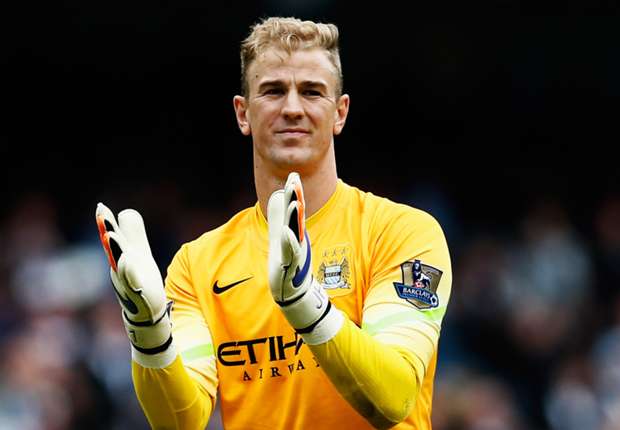 Joe Hart’s current contract with Manchester City expires in 2019, but his future at the club remains in doubt with Pep Guardiola at the helm. Following a poor performance at the Euro 2016, Hart was dropped from the starting lineup at the start of this season by the former Barcelona manager. Guardiola was keen on having a goalkeeper in his side who is more comfortable with the ball at his feet, and he brought in Claudio Bravo from Barcelona to replace him.

Despite being linked with a move to a lot of the big clubs in Europe, Hart, perhaps surprisingly, chose to join Serie A side Torino on loan for the rest of the season. Despite a shaky start to his career in Italy, where he was at fault for a few of the goals in some of his early appearances, Hart has bounced back with some strong performances for Torino.

The 29-year-old has retained his place in the national team’s squad and on Wednesday, he produced some crucial saves during England’s 1-0 loss at the Signal Iduna Park against Germany. Impressed by his performance, former England goalkeeper Ray Wilkins has urged Liverpool manager Jurgen Klopp to sign him in the summer to replace Simon Mignolet in the squad while speaking in Skysports‘ show Premier League Daily.

“If I was Klopp I would certainly be going for him. The save he made last night down to his left-hand side was absolutely superb.

“He is obviously a very talented young man and I would like to see him back in England playing in the Premier League.

“Karius would probably stay if they were to bring in a top-quality goalkeeper but Mignolet probably sees himself as a number one so he would have to disappear,” Wilkins said, reported Skysports.

Mignolet, who has made 164 appearances for Liverpool since joining them from Sunderland in 2013, has had an inconsistent season between the sticks so far. The Belgian international was earlier dropped from the Liverpool’s starting lineup in the league for 10 consecutive matches with Klopp favoring his second choice keeper Loris Karius. However, he has now regained his place in the side once again.

Hart might be an upgrade over Mignolet at the moment for Liverpool, however, Manchester City might not be interested in selling him to a rival in the league. Moreover, Klopp might look to promote Karius as a regular starter next season.