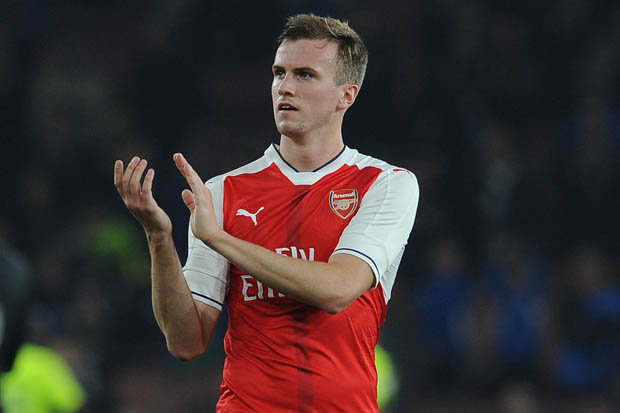 Premier League giants Arsenal will seek to salvage their faint top-four hopes when they take on Southampton at St.Mary’s on Wednesday night. The Gunners managed to get the monkey off their back following their 2-0 victory over Jose Mourinho’s Manchester United last weekend, and they will look to better their prospects of Champions League football through a victory at the South Coast.

Czech international Petr Cech produced a couple of key saves in the 2-0 win over United, and he will once again be key to the Gunners chances of earning an elusive win over the Saints.

The defence could see a minor tweaking from the weekend with Laurent Koscielny having sustained a minor niggle. His absence could see Shkodran Mustafi partner the likes of Nacho Monreal and Rob Holding in central defence.

Alex Oxlade-Chamberlain has been simply sensational in the right wing-back position following a brace versus the Red Devils. He will definitely keep up his place with Kieran Gibbs performing a similar role in the opposite direction.

Moving forward, Granit Xhaka appears fit enough to participate in midweek, and he will be partnered alongside Aaron Ramsey, who was by far the standout player in the first half of the United game.

Mesut Ozil and Alexis Sanchez had impressed in periods during the Manchester United clash, and they will need to provide a performance in what is a must-win game at Southampton.

Danny Welbeck netted his third goal in three outings against former club United last term. He will most probably retain his role upfront with Olivier Giroud likely to earn a role from the substitutes’ bench.

The Gunners have not had a fond time in the South Coast of England barring their 5-0 thrashing of a Saints’ reserve side earlier in the FA Cup.

With no league victories in the previous three away outings with the same opposition, the club will have their work cut out against the Saints.

Arsenal will probably push for a late winner which is what is needed to improve their top-four ambitions.