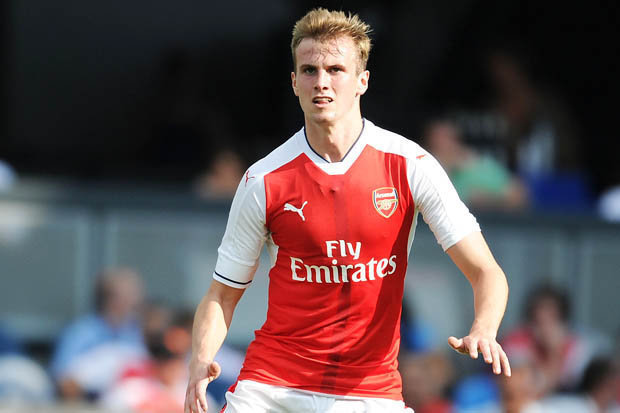 The Premier League always seems to surprise with the number of young talents making their mark. Tottenham Hotspur are an example of a club that have benefited from their youth academy with Harry Kane stepping up to become an influential player for club and country. With England’s top-flight restarting in less than a month’s time, Calcio Insider peeks into two players, who could turn to be potential match winners for their respective clubs.

Gabriel Jesus – Manchester City: The 18-year-old joined the Citizens from Palmeiras during the January transfer window, and he took the Premier League by storm with seven goals in just 1o outings. Jesus could have featured more for City, had it not been for his metatarsal injury, but he nevertheless earned the confidence of Pep Guardiola. So good was the teenager’s showing, Sergio Aguero found himself on the substitutes’ bench for a certain period in the second half of the season. Jesus has also made a bright start to his international career with five goals in seven outings, and he could play a pivotal role for ‘The Green and Yellow’ at next summer’s World Cup.

Rob Holding – Arsenal: The 21-year-old was given a baptism of fire during last season’s Premier League opener as the Gunners lost out to Liverpool by a 4-3 scoreline. Holding was therein ignored for first-team duties barring a couple of Cup appearances, and it was not until the tail-end of the season, did he regain his place in the starting lineup. Wenger chose to shift to a 3-4-2-1 formation owing to the club’s patchy form, and the Gunners ended up winning all games in which Holding featured – including the FA Cup final against Chelsea. The only fixture Holding did not feature in was the north London derby against Tottenham Hotspur, which the Gunners were totally dominated from start to finish. Holding is likely to continue his role on the right side of a three-man backline, but he will need to constantly perform to capture the eye of England boss Gareth Southgate.