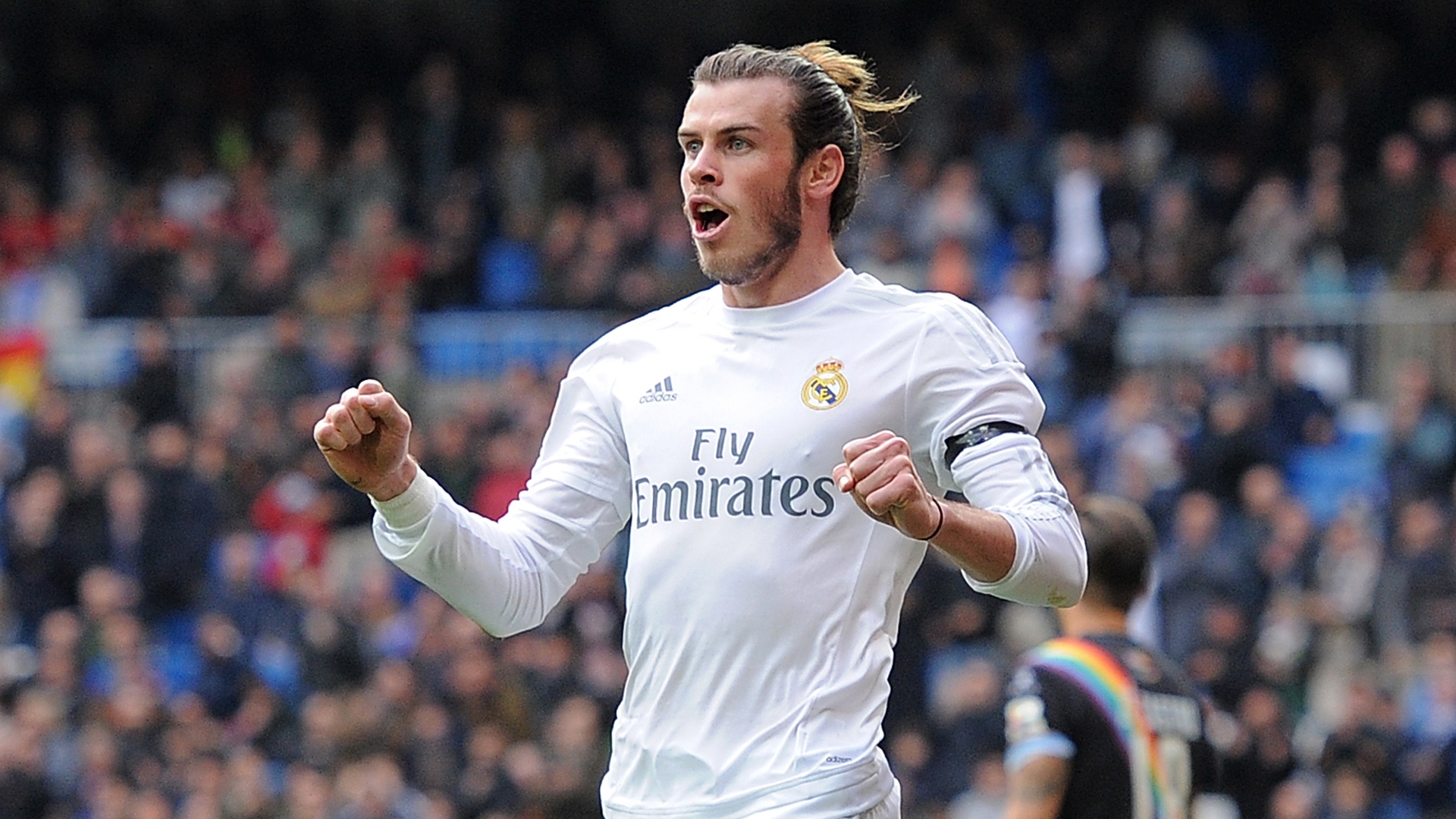 Wales international Gareth Bale has been the topic of speculation over the past few weeks with Real Madrid seemingly pushing to secure the services of AS Monaco forward Kylian Mbappe. Initially, the 27-year-old had suggested that he is happy to prolong his stay with the European champions, but his situation has changed in recent days after informing Luka Modric of his desire to leave the Bernabeu. Calcio Insider looks into two clubs who could potentially vie for the former Tottenham Hotspur star during the summer transfer window;

Manchester United: The preferred destination for Bale. Jose Mourinho has always been a huge admirer of the ex-Spurs man, and he could potentially lodge a club-record bid for the Welshman. The Special One is on the search for a potential world-class option on the left side of the attack, and Bale would be the perfect fit for the role, provided he has overcome his recent injury troubles. United’s links with Bale start from his time at Southampton, where he was a promising left-back from their academy. Bale was therein linked with a potential move to Old Trafford in 2013 but he opted to join Real Madrid instead for a then-world record fee of £85m. Now that Bale is once again available, Mourinho is likely to give it all to bring the attacker, although it could cost the rest of their transfer budget.

Chelsea: The Blues have emerged as surprise contenders for the flying Welshman. Antonio Conte has seen his side tumble during their pre-season with just one victory in three outings. To make it worse, the Blues lost yet another Wembley encounter against London rivals Arsenal in the FA Community Shield, and this has brought a sense of frustration for the manager. With Eden Hazard still out with an ankle problem, the Blues lack the presence of a player, who could emerge as the talisman, and this appears to have brought Bale onto their radar. Whether Bale prefers to join a London rival or not because of his Spurs link remains to be seen.