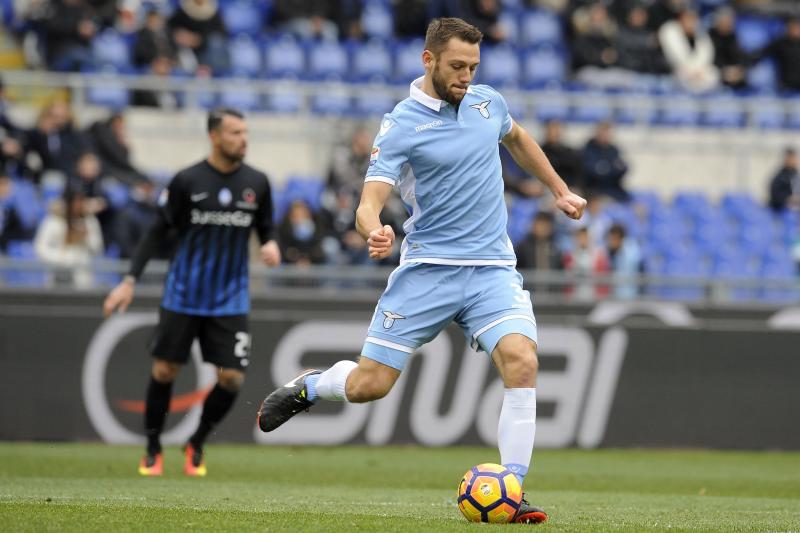 Liverpool have made an average start to their Premier League season as they currently lie seventh in the Premier League standings. The Reds had a good month of August which saw them secure seven points, but things have since gone pear-shaped with September bringing out their defensive frailties. The Reds failed to keep a single clean sheet during the month, gaining just five points in the top-flight. Jurgen Klopp’s side also lost reasonably ground in the Champions League with draws against Sevilla and Spartak Moscow while they were eliminated in the third round of the League Cup by Leicester City. There are a few interesting defenders who might be available in the New Year, and Calcio Insider looks into a couple…

Stefan di Vrij – Lazio: The 25-year-old centre-back has overcome his long-term injury worries, and he is now a crucial player in the Lazio ranks. De Vrij has previously attracted interest from the likes of Manchester United and Liverpool, and his contract situation put his suitors in an advantageous position. The Dutchman has been reluctant to extend his Lazio contract beyond June 2018, and this could urge the Rome outfit to cash in on his services.

Virgil van Dijk – Southampton: A Jurgen Klopp favourite… Van Dijk could have sealed his dream move to Anfield in the summer, had it not been for allegations of an illegal approach from the German head coach. Liverpool officially ended their interest in Van Dijk with an apology in June, but the 26-year-old has continued to remain a subject of transfer speculation. Klopp has a tendency of framing his targets for the long-term, and the Dutchman could be the perfect fit alongside Joel Matip at the heart of the backline.

Liverpool are currently six points adrift of joint-toppers Manchester City and Manchester United, and the next month could give a fair reflection of their season. The Reds play host to United in the next league outing on October 14.