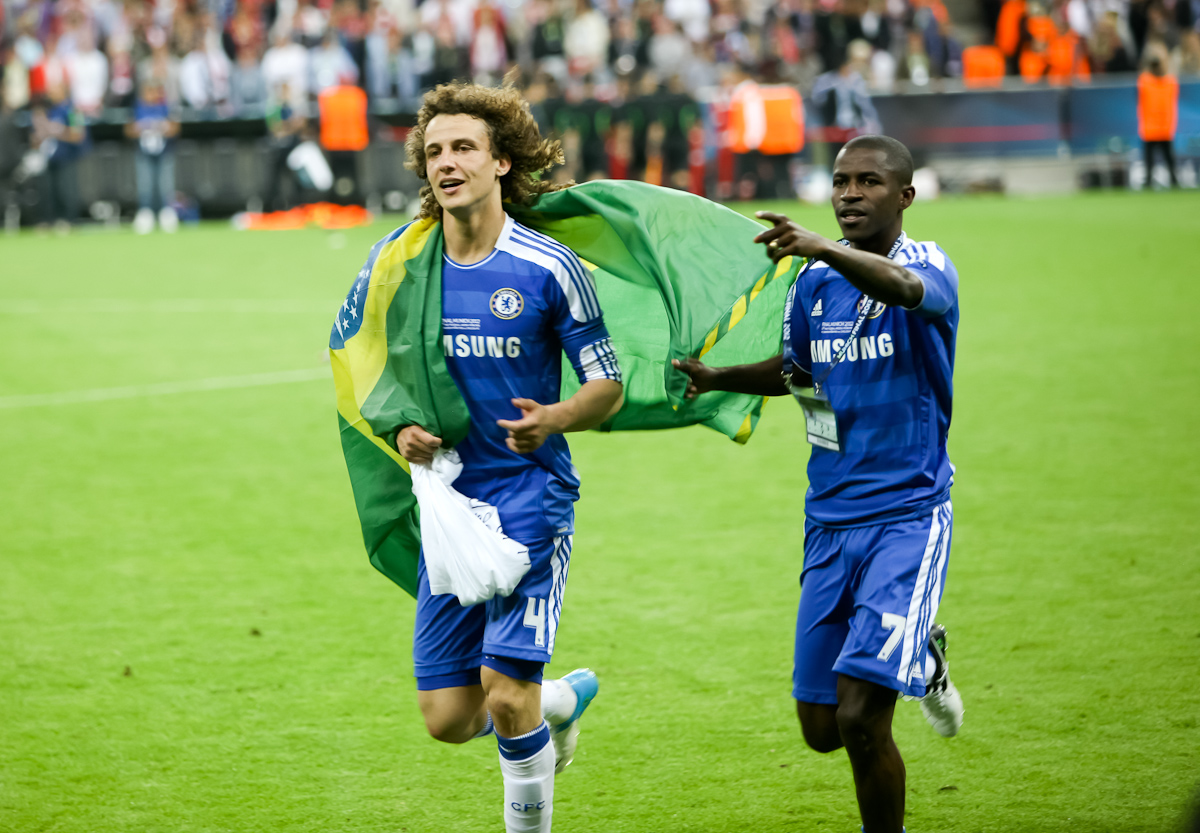 With the winter transfer window just a month away, Barcelona are likely to be lining up a temporary solution in central defence with Samuel Umtiti sidelined for the best part of eight weeks (Barcelona’s official website) with a hamstring injury. Here are our two potential picks who could provide an instant solution at the heart of Blaugrana’s backline.

David Luiz – Chelsea: The Brazil international has fallen out-of-favour under Blues boss Antonio Conte over the past month, and his future looks more or less away from Stamford Bridge. Luiz has managed just one appearance since his shambolic defending in the 3-0 Champions League defeat to AS Roma, and he has since not had the best of times with a knee problem hampering his progress. Luiz is said to be eyeing a move elsewhere in January to better his World Cup chances, and Don Balon has already associated the Catalans with the versatile defender. Barcelona are unlikely to spend big to recruit a rising star in the New Year, but they could probably do with Luiz on a short-term loan.

Kalidou Koulibaly – Napoli: The Senegalese footballer has been regularly associated with Premier League side Chelsea. Koulibaly is regarded as one of the Serie A’s best performing centre-backs and his tough-tackling and excellent passing skills make him the ideal player for Barcelona’s system. Unlike Luiz, however, Barcelona will have to cough up a potential record bid for a defender, if they are to tempt Napoli into a sale. Koulibaly has a contract in Naples until the summer of 2021 (transfermarkt), but Barcelona could still roll the dice for his signature as they are still on surplus following Neymar’s world-record £200m switch to Paris Saint-Germain. The 26-year-old would command a regular spot in Umtiti’s absence and could replace Javier Mascherano in the long-run with the Argentine alleged to be eyeing a move to the Far East.