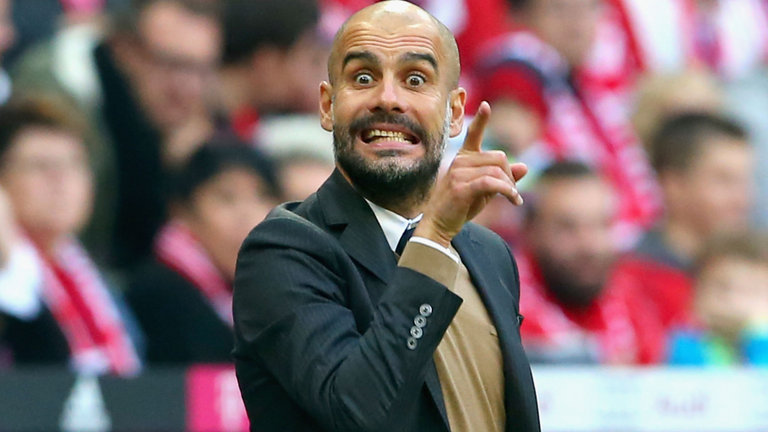 Opinion: Three full-backs Manchester City should look at this summer

Pep Guardiola has already instructed his plans for the summer transfer window after having recruited the likes of Bernardo Silva and Ederson to his Manchester City squad. The Catalan tactician opted to release some of the club’s experienced players in Gael Clichy, Bacary Sagna, Pablo Zabaleta, and Willy Caballero earlier in the month, and this has demonstrated his emphasis on building up a young team.

The example was laid out during the previous campaign where the likes of Leroy Sane and Gabriel Jesus brought creativity and goals into the setup, and the former Barcelona boss is now keen to push up a step by looking into the backline situation. The full-back positions are in need of desperate strengthening during the summer with Aleksandar Kolarov being the only experienced player, who could fill up on the left side of the defence.

Let’s have a look at three potential targets, who could boost the Citizens’ chances of lifting the title;

Kyle Walker (Tottenham): The England international was evidently distraught as seeing Kieran Trippier preferred ahead of him in the final stage of last season. Mauricio Pochettino was quite clear in his view that Trippier is a better defender than Walker, but the former Sheffield United man still remains a driving force from the back. Guardiola is said to prefer a right-back with an attacking instinct just like he had Dani Alves at Barcelona, and Walker is the closest example of such a talent.

Benjamin Mendy (AS Monaco): Mendy did not do much wrong during his time at Monaco, but his time could run out this summer with interest from several elite clubs. City have already approached for the formal Marseille man, and there is a sense that the clubs could eventually agree on a transfer fee for the France international. Mendy is also being closely watched by rivals Chelsea, but the Citizens hold the edge due to lesser competition for the left-back spot.

Hector Bellerin (Arsenal): Probably the toughest transfer target. Guardiola was in charge of Barcelona when Arsenal pursued both Hector Bellerin and Jon Toral from the La Masia academy. While Toral has gone nowhere with his talents due to injury, Bellerin has managed to make himself a regular at the FA Cup holders. Guardiola would no doubt want a player of Bellerin’s characteristics after having made a tentative enquiry to his agent, but a deal looks improbable unless the right-back pushes for an exit.