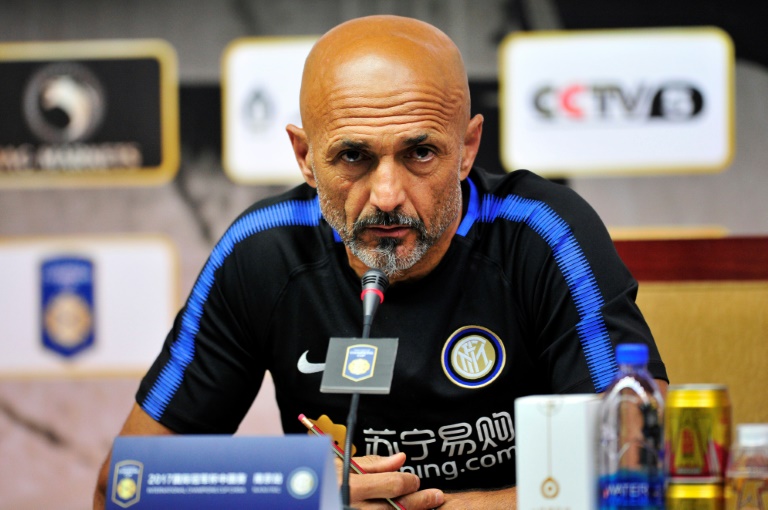 Offer already made – Man United could agree signing for £70.5million

Jose Mourinho is looking to strengthen his central defense in the summer transfer window and Manchester United have been linked with Inter Milan star Milan Skriniar.

The 23-year-old Slovakian international was impressive for the Nerazzurri in the last campaign and helped them qualify for the Champions League.

In all competitions, the former Sampdoria defender made 40 appearances for the Serie A club and scored four goals.

According to La Gazzetta Dello Sport (press image provided at the bottom of the article), the likes of Barcelona and Manchester United are interested in hiring his services this summer.

The renowned Italian source have mentioned that the Old Trafford club have already made an offer worth 65 million euros but Inter Milan rejected that move.

It is further stated that the Italian club could listen to offers of around 80 million euros (£70.5million) for their prized asset and they are targeting stars like Manolas (Roma) and Alderweireld (Spurs) if Skriniar does end up leaving the San Siro.

United already have an over crowded central defense with players like Jones, Smalling, Rojo, Blind, Bailly and Lindelof around. In your opinion, should Mourinho splash the cash to lure Skriniar?