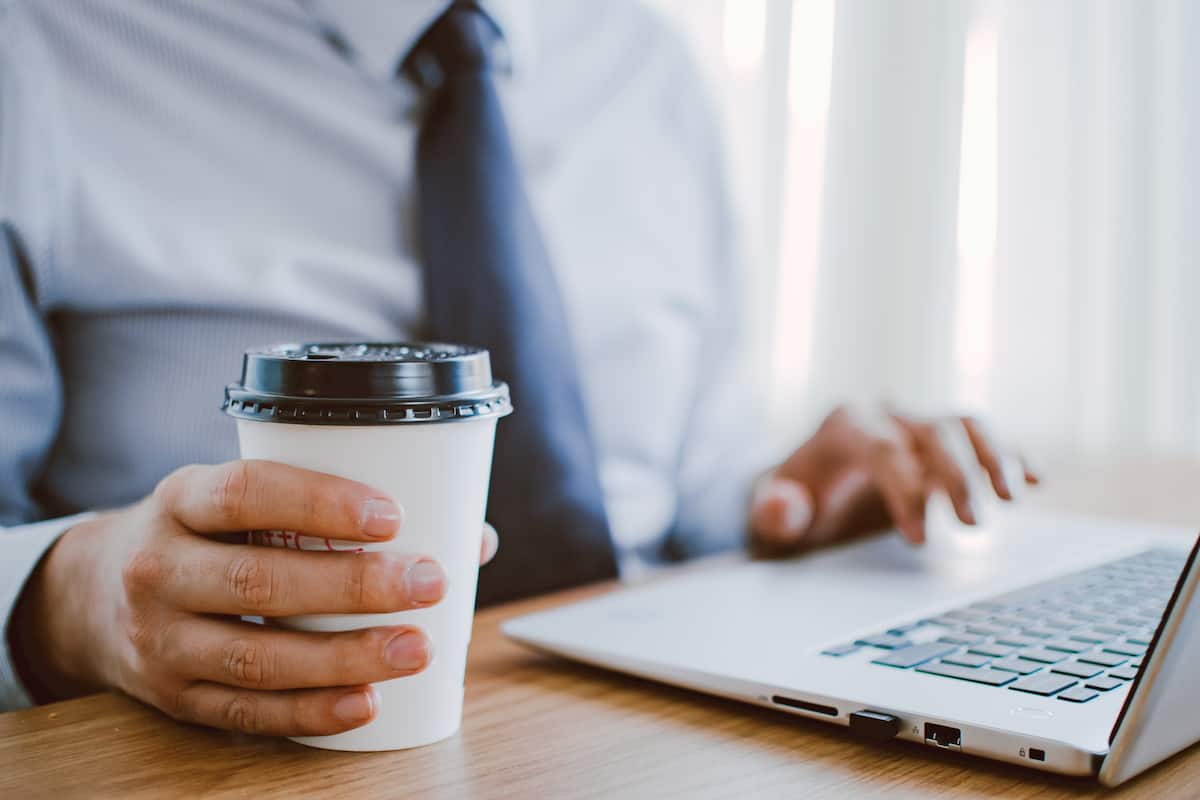 Niche Entrepreneurships That Started in Basements

Garages might get all the credit for burgeoning startups, but basements are an equally important part of the entrepreneurship process. In fact, there are a variety of entrepreneurs that got their start working out of a friend or parent’s basement. Look at these interesting companies that started in a basement, then take a closer look at some of the more niche companies.

You may not think of tutoring as quite a “niche” industry, but it was certainly much more of a niche back in 1938 when Stanley Kaplan started his own tutoring service in his parents’ basement. He did this because he realized that numerous immigrant families in that area required help preparing for the standardized tests for high schoolers in the area. Now, over 80 years later, Kaplan is a tutoring giant; it made $1.5 billion in 2018.

You may know Daymond John best as one of the Shark Tank sharks, but he’s plenty popular in his own right. One of his biggest successes was FUBU, a streetwear brand he created in Queens in his mom’s basement. He even leveraged his mother’s sewing machine to pull it off. He spread the word by simply pitching his clothes to young hip hop stars and recommending they wear the clothes he made in their music videos. It’s done well for him, leading to a $6 billion valuation.

If you’re a fitness lover, chances are you’ve heard of Under Armour. This company sells all sorts of fitness gear, but one of the things they’re most well-known for is their moisture-wicking fabric. This all started in 1996, when 24-year-old Kevin Plank realized that his synthetic compression shorts stayed dry, even as his cotton T-shirts got soaked when sweat. He went from working out of his grandmother’s basement to a business value of $3.5 billion.

Though it’s possibly the most well-known academic research software out there, a surprising number of people don’t know much about Qualtrics. That’s because it’s extremely well-known in a specific niche, but much less well-known in more general spaces. The company got its start when two brothers, Ryan and Jared Smith, banded together in their parents’ Utah basement. Today, it has a valuation of $11.1 billion.

The invoicing niche was extremely small when FreshBooks got its start in 2004. In fact, founder Mike McDerment only had 10 customers per month for about the first two years, so he had to work from his parents’ basement to minimize his charges. Fast-forward to today, and FreshBooks’ user count is over five million, with invoice amounts over $8 billion collectively every year.

The original RXbar protein bar started in the basement and kitchen belonging to founder Peter Rahal’s parents. They sold to individual CrossFit franchises and made their own labels in PowerPoint, with inventory in Tupperware containers around the basement. However, their consistent work made it difficult to ignore the company, and big names took notice. In fact, Kellogg’s bought the company in 2017 for $600 million.

This company helps girls break into the traditionally less-girly spaces of science and engineering by providing high-quality boxes and kits that girls can help put together. Their extremely successful Kickstarter campaign in 2016 was definitely a blessing, but there was a problem: the two founders weren’t prepared to ship all 180 orders in only 60 days. Ingrid Sanden, the co-founder, fixed this problem by hiring some friends of her 16-year-old daughter, then making a production line in the basement.

As you can see, basements are an ultra-important part of entrepreneurship — there are a variety of interesting companies that wouldn’t exist if it weren’t for basements. Whether you’re an entrepreneur yourself or you just want to make your basement a little more useful, consider putting in some extra work on your own basement. You can never guess when that work will come in handy.

Understanding Types of Income: How to Get Residual Income