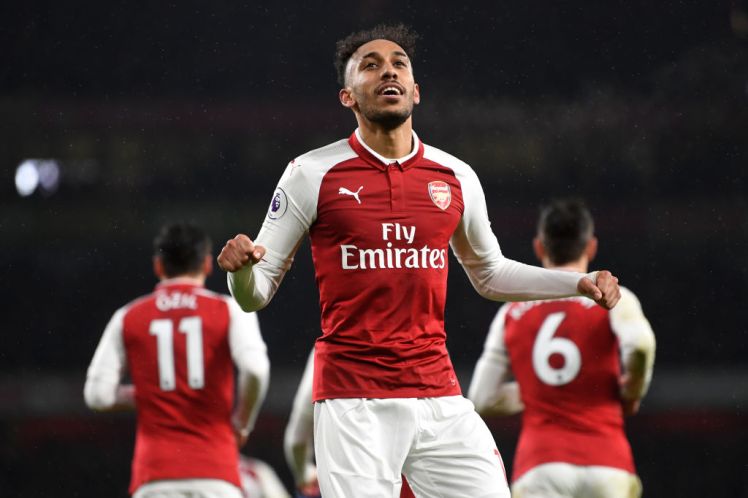 Arsenal are at the Emirates Stadium for today’s Premier League meeting versus Stoke City. Arsene Wenger’s side ended a three-match losing league streak with a win over Watford last month, and the focus will now be on claiming another victory in order to maintain the momentum.

Arsenal have nearly the entire team at their disposal barring Santi Cazorla, who continues to recover from a recurring Achilles problem. Alexandre Lacazette has returned to full training after his knee surgery whilst Jack Wilshere and Mesut Ozil are likely to feature despite withdrawing from the England and Germany squads respectively during the break.

Petr Cech has been the first-choice goalkeeper when it comes to the Premier League for Arsenal. The 35-year-old managed to achieve his 200th clean sheet in the division versus Watford, and he will be aiming for another shutout this weekend.

Hector Bellerin and Nacho Monreal are likely to start from the off for the Gunners in the right-back and left-back positions respectively, but we are anticipating a noticeable change in central defence. Wenger has been preserving Laurent Koscielny for the Europa League duties of late, and this may be the case on Sunday with Rob Holding a probable contender to start alongside Shkodran Mustafi, who provides the experience at the heart of the backline.

In midfield, Mohamed Elneny may get another run alongside Granit Xhaka. Keeping Jack Wilshere and Aaron Ramsey fit remains crucial to the Gunners’ prospects of winning the Europa League, and the pair may take their places on the bench.

Wenger opted for a full-strength attack in the previous league outing, and the Frenchman may prefer to go with the same tactic. In this case, Henrikh Mkhitaryan and Alex Iwobi can be fancied to take up the left and right wing positions with Mesut Ozil playing just behind the main striker in the number 10 role.

Lacazette has been deemed fit to play some part during the game, but Pierre-Emerick Aubameyang remains a strong choice to lead the line, given he is Cup-tied for the Europa League this season. The Gabon international has enjoyed a mixed showing with the Gunners with three goals in his opening five games.