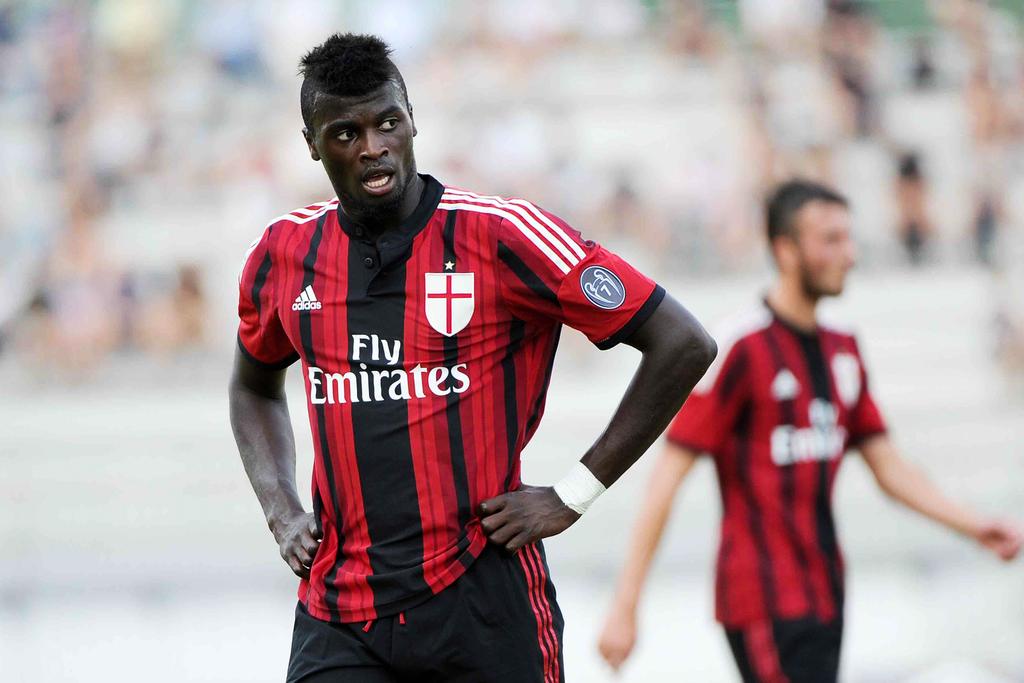 AC Milan have been busy recruiting players in this summer’s transfer window after having brought as many as eight players into their ranks. The likes of Matteo Musacchio, Franck Kessie, Ricardo Rodriguez, Andre Silva, Fabio Borino, Hakan Calhanoglu and Antonio Donnarumma have inked respective contracts on their arrival, and the Rossoneri could now focus on offloading some of their fringe players.

One such player is M’Baye Niang, who spent the second half of last season on loan with Watford. The French footballer impressed during his stint at Vicarage Road, where he managed two goals and two assists in 16 appearances, but he opted against a permanent deal as he could not settle with Premier League minnows.

Niang has since attracted interest from Everton and Torino, but according to Premium Sport h/t Football Italia, the attacker is on the cusp of sealing a move to Turkey with Fenerbahce. Niang has not quite reached his early heights at former club Caen, and he will be hoping to revive his career in Istanbul following a couple of injuries including a car incident which has previously stunted his progress.

As per the report, the winger will be offered a four-year deal on his arrival to Fener on wages worth €3.5m per season. The only stumbling block in the transfer remains the valuation but Milan hope to acquire something between €15-18 in order to push through the move during the month.

The Rossoneri are likely to extend their spending spree in the coming weeks and this shows the owners’ ambition to take the club back to their glory days, where they were a huge force to reckon with in both the Serie A and Europe. With the vast amount of spending done this summer, Milan will have one eye on securing the Europa League title next term, although they may have to fend off competition from Premier League giants Arsenal.