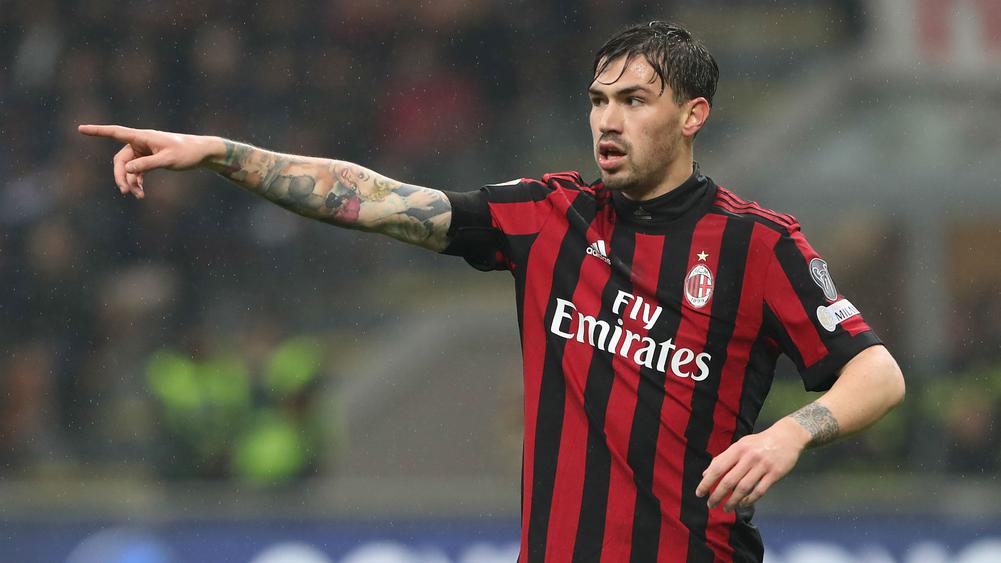 Premier League giants Manchester United are monitoring the developments of Alessio Romangnoli with a view to a possible approach at the end of the campaign, Calciomercato reports.

The Italy international has been with the Rossoneri since the summer of 2015 and during this period, he has transformed into an influential figure at the heart of the club’s backline.

According to Calciomercato, United have joined the likes of Juventus and Chelsea in keeping tabs on the former Roma man ahead of a potential enquiry during the summer transfer window.

Still, the Italian may not necessarily push for a probable departure from the San Siro outfit, given the centre-back is said to have turned down Premier League interest in the past when Milan were under financial burden.

The Financial Fair Play requirements remain a concern for the San Siro outfit ahead of the summer but they could escape further sanctions, should they manage to qualify for the Champions League next term.

The Rossoneri are currently on course to do so with a slender one-point lead over AS Roma for the fourth position while they are trailing cross-town rivals Inter Milan ahead of them by a couple of points.

As a result, they seem on course to achieve their objective for the season, although they can’t rest on their laurels, given the teams around them are similarly fighting for qualification to the elite competition.

Elsewhere, United have resolved their issues in the central defence under the guidance of Ole Gunnar Solskjaer and they have recently rewarded with new deals to Chris Smalling and Phil Jones while doing so.

However, there remains the question marks whether they would want to reinforce the central defence anytime soon, given both Smalling and Jones are prone to making mistakes every now and then.

Victor Lindelof has been United’s prime choice for the central defensive role under Ole this year with Smalling, Phil Jones and Eric Bailly juggled around for the other position alongside the Sweden international.

'Easily the best in the league', some Liverpool fans rave about defender's stunning display