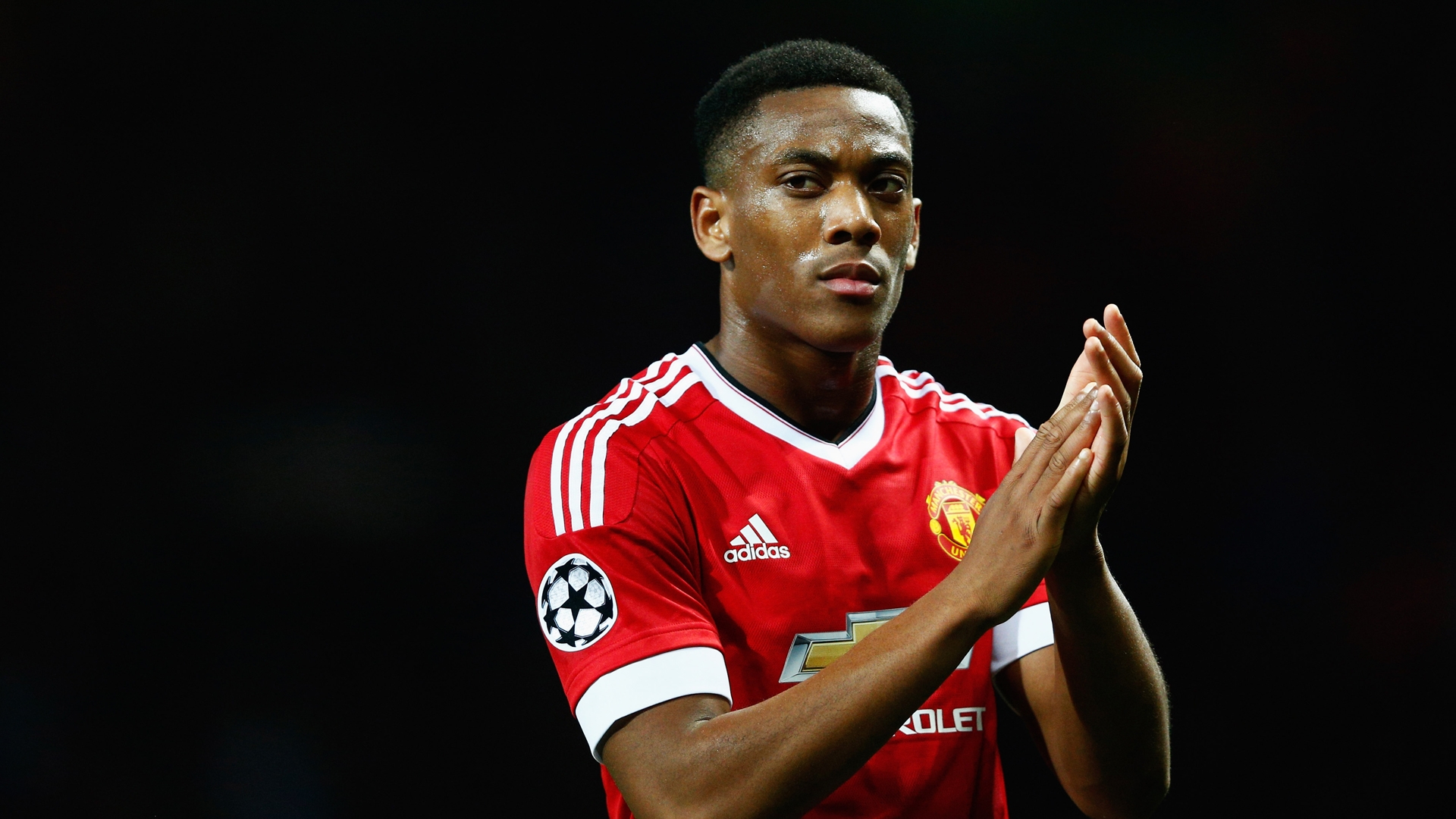 Manchester United manager Jose Mourinho has remained optimistic that Anthony Martial will sign a new contract with the club in the near future. The Frenchman has picked up form over the past month with four goals from as many matches and his performances have encouraged the United hierarchy to open up contract talks.

Despite this, there has not been any breakthrough with the Frenchman already turning down the opening offer but speaking in a press conference, Mourinho has highlighted that he remains hopeful the attacker will commit for the peak years of his professional career.

Martial has experienced a mixed relationship with Mourinho over the past two-and-a-half seasons and this has hampered his gametime to some extent with the Portuguese wanting more from the attacker on the defensive point of view.

In January this year, Martial appeared to experience the best spell of his United career after scoring in three straight Premier League matches but his form thereafter nosedived with the arrival of Alexis Sanchez, who took over the Frenchman’s preferred left wing position.

As such, it seemed that the attacker could be destined to leave the Red Devils during the summer but he has managed to turn the corner this campaign whereby Sanchez has found himself out of the mix due to form and fitness concerns combined.

At present, Martial has bagged goals in three consecutive league matches for United just like in January and he should fancy his prospects of continuing the good run against Bournemouth this weekend, given Eddie Howe’s side favour an attacking brand of football which often leaves space behind to exploit.

Manchester United are unbeaten since the start of October in the Premier League and the run has taken them within five points off Arsenal, who are occupying the final Champions League position. They trail a further four points to Manchester City, who are topping the standings.