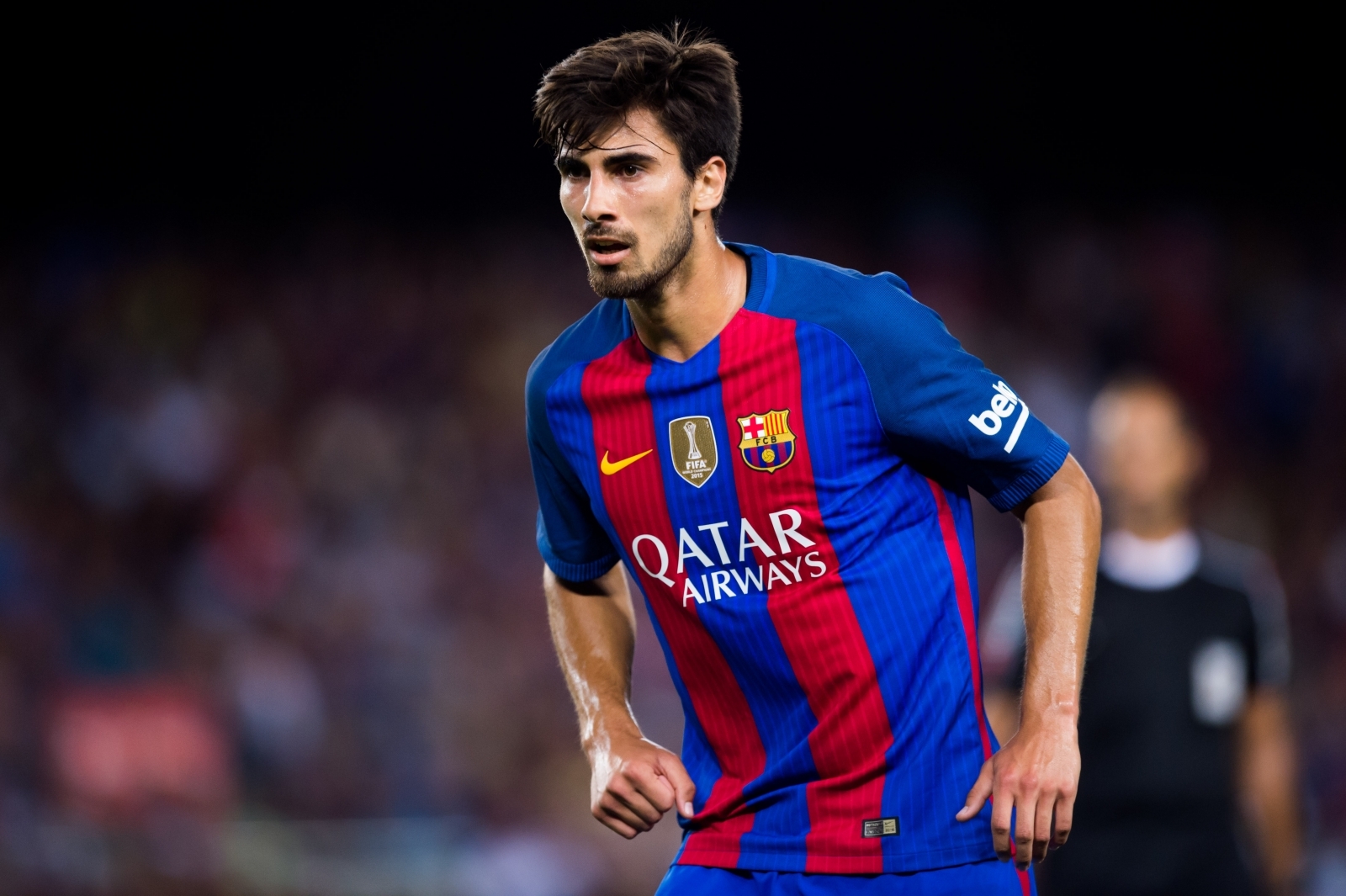 Portugal international Andre Gomes has emerged as a probable target for Manchester United ahead of the summer transfer window. The Euro 2016 winner failed to make a significant impact at Camp Nou following his £30.6m switch from Valencia last year.

Gomes, 23, had captured the attention of the likes of United and Chelsea last summer before Barca managed to lure him from the Mestalla in a surprise deal. He followed to struggle to make a huge impression with the Catalan giants and was restricted to just 17 starts in the Spanish La Liga.

To top that, Gomes was whistled by his own fans during different stages of the season with the faithful not entirely comfortable seeing the midfielder on the playing field.

According to AS, United boss Jose Mourinho is mulling over a renewed attempt to sign his compatriot as he looks to shore up his midfield options.

Marouane Fellaini is a probable candidate to leave Old Trafford this summer, and this leaves United with minimal options with Ander Herrera and Paul Pogba likely to share the midfield duties with Michael Carrick.

Carrick, 35, is approaching the final years of his trophy-laden career, and Gomes could be seen as a probable successor following his adaptation to the central midfield role at Barcelona.

Gomes initially featured in an advanced attacking role at Los Che, but the presence of trio Lionel Messi, Luis Suarez and Neymar at Barca has pushed him into a more central position.

Barcelona are not necessarily in a hurry to offload their midfielder, but they could consider offers of around £30.6m, similar to what they paid last summer, in order to part ways with the midfielder.

Manchester United have already expressed their transfer ambitions for the summer with the long-awaited signing of Victor Lindelof, and there could be further additions to the squad ahead of their return to the Champions League.