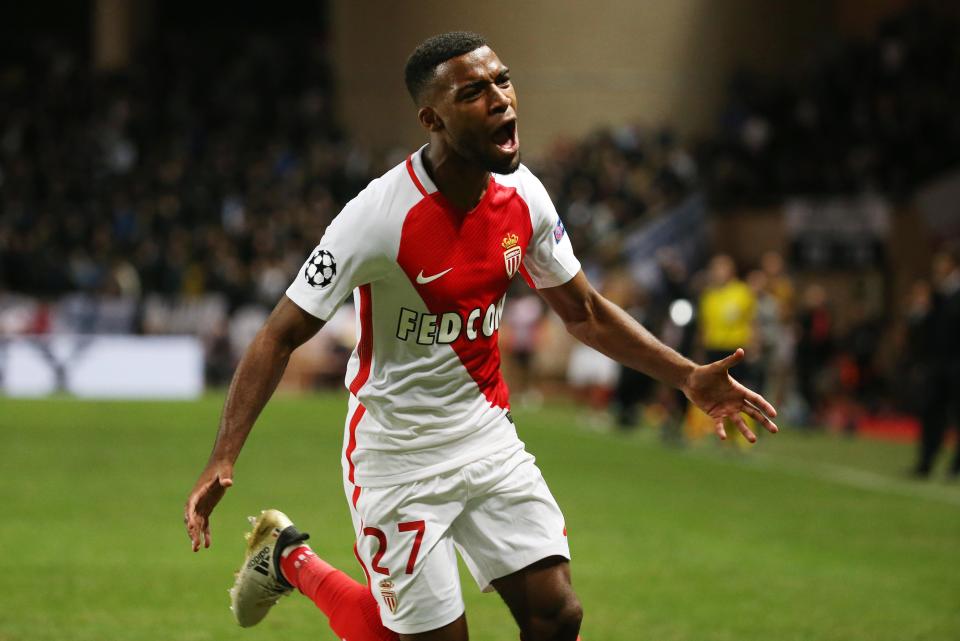 Liverpool have been interested in hiring the services of French international and Monaco playmaker Thomas Lemar for a long time now.

As per the latest reports covered in the media, it seems that the Reds might be able to lure the Les Bleus star in the next transfer window.

According to an exclusive report covered by renowned source Le10Sport, in the last summer’s transfer window, Liverpool and Arsenal forwarded transfer offers to sign Lemar but the player eventually stayed with the Ligue 1 giants.

Now, the French outlet have claimed that Liverpool are well advanced in the race to sign the 22-year-old winger, to an extent that they are close to finding a principle contract agreement with the playmaker.

Le10Sport have further mentioned that nothing has been finalized as yet but Liverpool would be close to getting the “yes” from Thomas Lemar, who is free to leave after this season.

Liverpool boss Jurgen Klopp mainly used Coutinho in the midfield this season before letting him leave for Barca in the winter transfer window. The Merseysiders do have an overcrowded midfield at the moment and we know that Guinean midfielder Naby Keita will be joining the club in the summer.

The issue is that Liverpool lack depth in the attacking third. They do not have adequate replacements for stars like Firmino, Mane and Salah. Lemar’s arrival will surely be a quality attacking addition if Klopp can get his signing done.