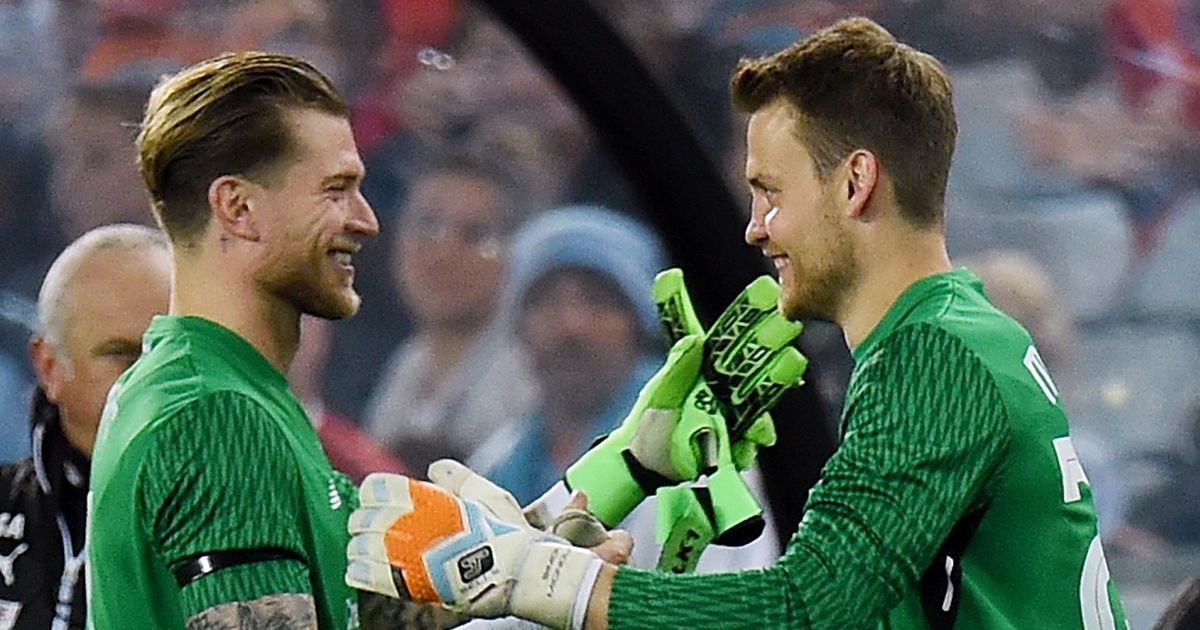 Liverpool have been linked with Brazilian international and Roma star Alisson Becker for a long time and the latest reports are intriguing.

According to TMW, Liverpool are rushing towards signing the Samba star. It is stated that the Giallorossi rejected an offer worth €57million from the Merseysiders, who are now planning to make another move to secure the signature of the highly rated goalie.

As per The Daily Star and Liverpool Echo, the 25-year-old shot stopper is valued at 75 million pounds (€85million) by the Serie A club. Liverpool paid that sum to complete their record signing (Virgil van Dijk) in the winter transfer window (The Guardian).

Alisson was impressive for Roma in the last campaign and at the moment, he is with the Brazilian squad in Russia.

The former Internacional goalie started for the Selecao in the WC opener against Switzerland that ended 1-1 on the night.

Former Liverpool star Coutinho opened the scoring for Brazil with a stunning long range effort and Zuber equalized for the Swiss side. Alisson should have come forward to clear the ball, instead, he just stood his ground and Zuber scored by heading home from inside the 6 yard box.

As per the provided TMW link, big clubs like PSG and Real Madrid are tracking the Brazilian goalie as well but he needs to move to a club where he will get straight into the starting XI.