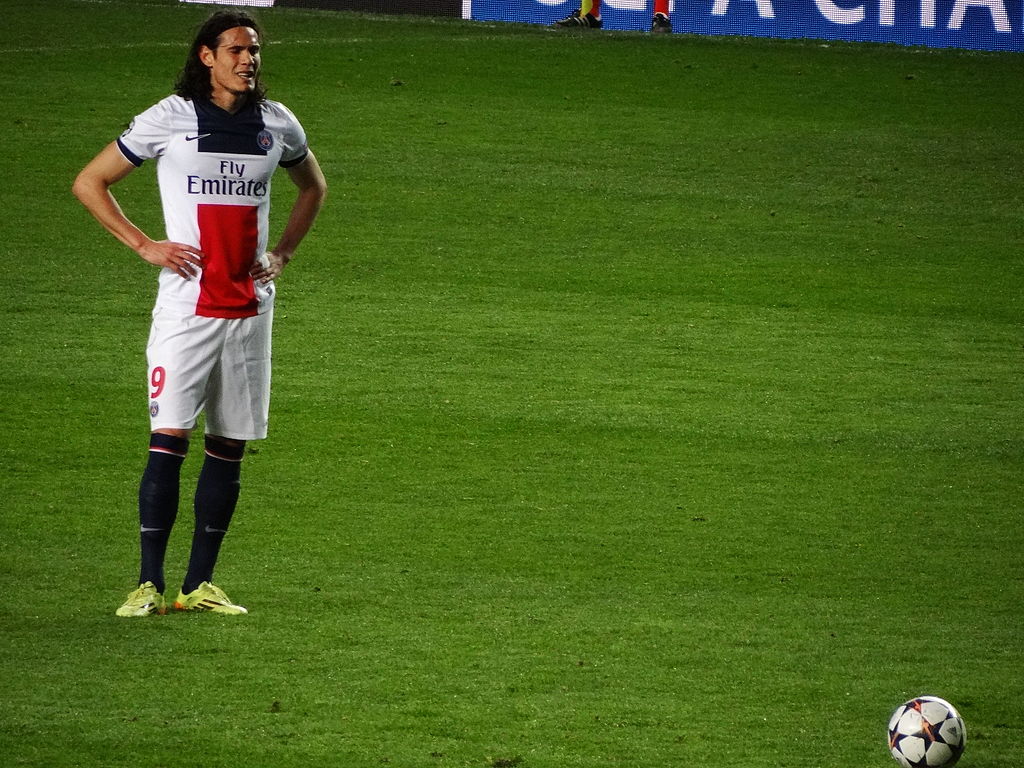 Marseille entertain league leaders Paris Saint-Germain from the Stade de Velodrome on Sunday night. Les Phoceens suffered a disappointing 3-3 draw against lowly-club Strasbourg in the previous outing, and this sees them eight points off the summit in third place. Meanwhile, Les Parisiens have barely put a foot wrong in the ongoing campaign, but they had to scrap through a hard-fought 2-1 win over 19th-placed Dijon last weekend. Unai Emery’s side are presently leading the Ligue 1 table with 25 points after nine games played.

The last outing at the Stade de Velodrome was pretty much one-sided with Paris Saint-Germain securing a 5-1 triumph. Marquinhos opened the scoring for Les Parisiens as early as the sixth minute, and it was therein one-way traffic with the Capital outfit making the best use of their chances.

Lucas Ocampos – Marseille: The Argentine has provided glimpses of his qualities which were hugely admired at former club AS Monaco. Ocampos played no part in the 3-3 draw versus Strasbourg, but he could be in line to start this weekend. The 23-year-old has already amassed four goals in Ligue 1 this term, and he will be tasked with finding the net in order to avoid another potential humiliation versus Paris Saint-Germain.

Edinson Cavani – Paris Saint-Germain: Despite the vast creativity in Les Parisiens’ ranks, Cavani stands tall when it comes to the goalscoring department. The Uruguay international has already notched eight goals in the campaign, and he is only second to Monaco’s Radamel Falcao on the list. Les Parisiens have the menacing threat of Neymar and Kylian Mbappe on the wings, and this only betters Cavani’s chances of scoring being the focal point of the attack.