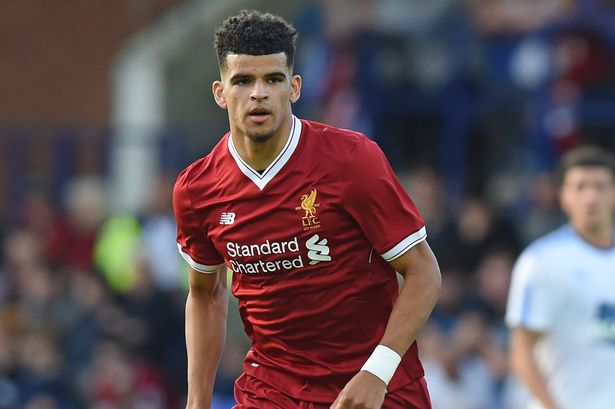 Leicester City will play host to Liverpool in the third round of the League Cup on Tuesday night. The Foxes secured a comfortable 4-1 triumph over Sheffield United in the second round of the competition, and they will be hoping to progress further when they face off against Jurgen Klopp’s Liverpool. Both teams have failed to win their previous two games in the Premier League, and a victory in midweek provides them a realistic chance of winning a trophy.

The England Under-21 international has not made a single Premier League this term, but he did contribute to the 4-0 rout of Sheffield United. After a lacklustre first-half, Gray notched an impressive solo effort in the 52nd minute where he dazzled past three defenders before slotting past the goalkeeper. Gray may not get a similar chance versus a top Premier League club in Liverpool, but his creativity will be key towards unlocking the Reds backline.

Jurgen Klopp has largely utilised Roberto Firmino in the centre-forward role this term, but Dominic Solanke should come into the reckoning for the Cup game. With Sadio Mane ineligible and Danny Ings still injured, Solanke could be tasked with the job of leading the line for the Reds. The 20-year-old hit the cross-bar during Saturday’s 1-1 draw against Burnley, and he has the knack of getting into great goalscoring positions as shown in the Under-20 World Cup with England.

Leicester City have continued with their counter-attacking football in the Premier League this term, and this could benefit the Reds, who will get more space in the Foxes defence. The Foxes are no ‘Sevilla’ on the playing field, and young players such as Ben Woodburn could get the opportunity to run behind Wes Morgan, who is approaching the twilight of his career.