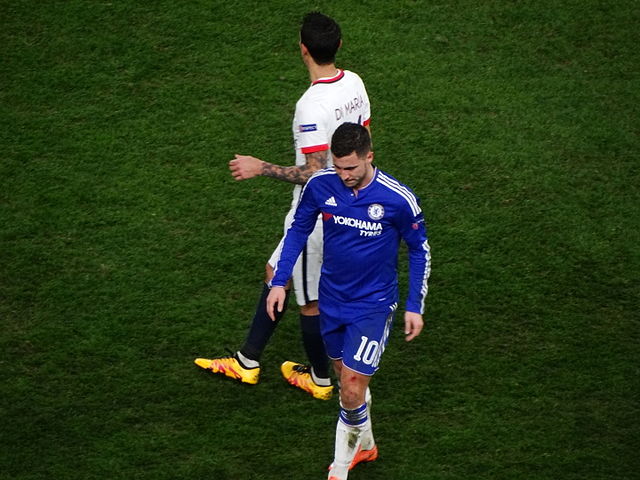 Chelsea face-off against Arsenal for the second time in successive weeks as they host them for the first-leg of the League Cup semi-final. The Blues go into the game on the back of a FA Cup third round tie versus Norwich City, where they had to settle for a replay after a goalless draw. In contrary, the Gunners bowed out of the famous old competition with a shock 4-2 defeat to Nottingham Forest, and as a result, they won’t be able to defend the crown, which they have won in three of the last four seasons.

What happened in the last outing?

The London rivals played out an exciting 2-2 draw at the Emirates last weekend, but the match was more known for the number of changes, both sides failed to convert during the game. Whilst Thibaut Courtois was at his best to keep the Gunners’ attack at bay, Alvaro Morata did not have scoring boots on at the other end as he missed a comfortable hat-trick on any other day. Jack Wilshere’s stunning opener in the second period was shortly equalised via an Eden Hazard penalty before late goals from Marcos Alonso and Hector Bellerin, ensured the clubs shared the spoils for the second league encounter on the trot.

Eden Hazard – Chelsea: The Belgium international stood out for the Blues when the teams met last time around. Hazard proved a menace on the left side of the defence for Calum Chambers, and he could have earned an assist to his name, had one of Morata or Cesc Fabregas made their opportunities count. Hazard was rested for the FA Cup game with a knock, and he is likely to get the nod for the semi-final, where he could once again be paired alongside Alvaro Morata upfront.

Mesut Ozil – Arsenal: Likewise, Ozil played no role in the FA Cup defeat to Forest, and he could be fancied to start his first Cup game this term, unless Arsene Wenger thinks otherwise. The German has been a revelation since mid-November, and he showed his clash during the last outing versus the Blues, where he made space for himself with his movement. Ozil has often tended to search for a teammate in the box, and he may have to be more selfish after a similar mindset cost the Gunners two valuable points last week.

Juventus confident of signing German midfielder on a Bosman