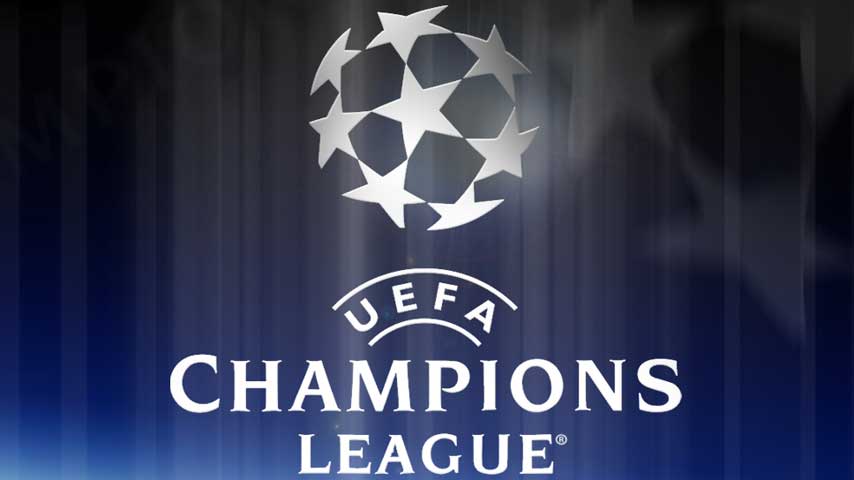 Liverpool will face Porto tonight in the second leg of their Round of 16 tie. The Reds won the first leg 5-0 away from home and have one foot in the quarter finals.

Keeping in mind that the Merseysiders have to face arch rivals Manchester United at Old Trafford next weekend, we can expect manager Jurgen Klopp to make many changes in the team that started against Newcastle United on Saturday.

At Anfield, Liverpool normally hold stronger cards and even with a weakened team, it will not come as any surprise to see them beat Porto again.

Simon Mignolet could get the nod to start in the goal ahead of Loris Karius. Record signing Van Dijk should be rested and Matip should return to partner Lovren in the central defense.

As far as the midfield is concerned, Milner could return to partner Henderson and Oxlade-Chamberlain in the center of the park.

In the attacking third, Salah and Firmino could be rested and we can expect Mane, Lallana and Solanke to start. Here is Klopp’s probable 4-3-3 Liverpool XI vs Porto.