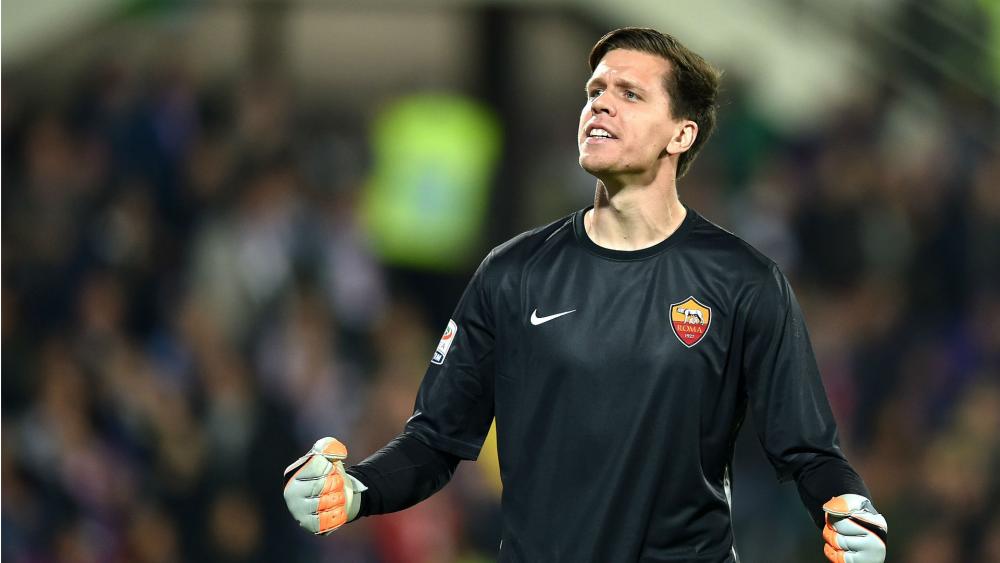 Serie A holders Juventus have completed the signing of goalkeeper Wojciech Szczesny from Arsenal on a four-year deal for an initial fee of £10m, BBC Sport reports. The Poland international was left out of the Gunners’ pre-season tour earlier this month, and it was clear that he would be joining the Old Lady sooner rather than later.

Szczesny spent 11 seasons with the Gunners – including eight in the first-team, but he had not featured in a competitive game for Arsenal since 2015. Szczesny last participated in the FA Cup final win over Aston Villa two years ago, and he had therein spent two separate loan spells with AS Roma, where he racked a league high of 14 clean sheets last season.

After having returned from Roma last month, Szczesny had received apparent interest from the likes of Napoli and Roma themselves, but he opted to take up the Juventus option, though he would have to play second fiddle to Gianluigi Buffon next term.

Following his switch, Szczesny had fond words to say about his new club where he hopes to compete for a regular spot in the future. The Pole also has his sights on lifting the Champions League title after the Old Lady failed at the final hurdle during two of the last three seasons.

Szczesny’s transfer was initially held up due to the Gunners’ hefty valuation of £20m, but the club eventually halved their asking price after Juventus added performance-based incentives. The 27-year-old delivered a farewell message on his departure from the Emirates, and the Gunners’ faithful will hope that he does not come to haunt them in Europe in the future.

Szczesny bagged 181 appearances during his time at Arsenal, where he was more often regarded as the first-choice shot-stopper before David Ospina arrived in the summer of 2014. The goalkeeping position has since seen a change of personnel with Petr Cech having cemented himself as the first-choice under Arsene Wenger.

Opinion: Where could Tottenham strengthen this summer?