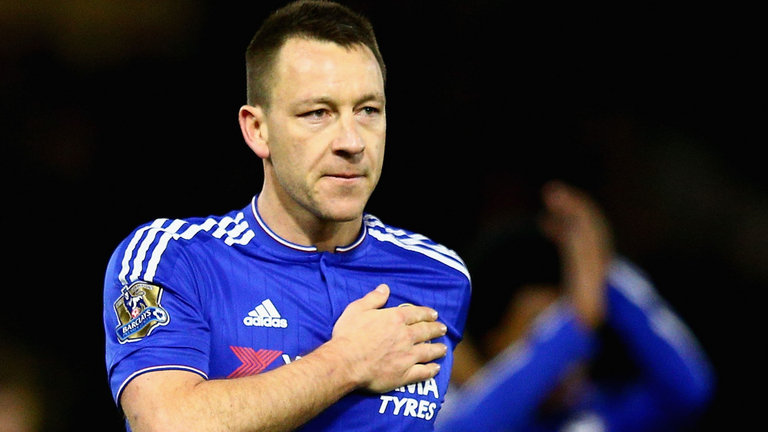 Chelsea hero John Terry is reportedly considering a fresh challenge in the Championship following an extended Premier League spell at Stamford Bridge. The former England international ended his 21-year association with the Blues in the summer after he opted against a probable extension.

Terry, 36, was restricted to playing time during the course of the previous season, and he eventually decided that he could not prolong his stay with Chelsea after having bagged his fifth Premier League medal.

According to The Sun, the central defender is due to link up with Aston Villa for the upcoming campaign as he looks to test himself out in the second tier of English football.

Terry has achieved all within his reach during his time at Chelsea – ignoring the Club World Cup, and he is now keen on working with a club capable of pushing for Premier League promotion. The veteran will earn wages of around £60,000 a week at Villa Park with the promise of an additional £pound2m, should Steve Bruce’s side return to the top flight.

The Blues legend has received offers from a couple of unnamed Premier League clubs in addition to the Chinese Super League but it appears that he is not after the money as he seeks to take up a challenge which could provide him motivation in the final years of his career.

Both Terry and Bruce were spotted having a round of golf in Portugal earlier in the month, and this has had some meaningful impact towards the proposed contract for the experienced centre-back. Terry last featured for a Championship club back in 2000 where he spent a short-term loan with Nottingham Forest to gain first-team experience.

Bruce has a reduced kitty to work with for the summer and this has urged him to pursue a couple of bargain deals which could enable the club to improve on their 13th place finish last term.